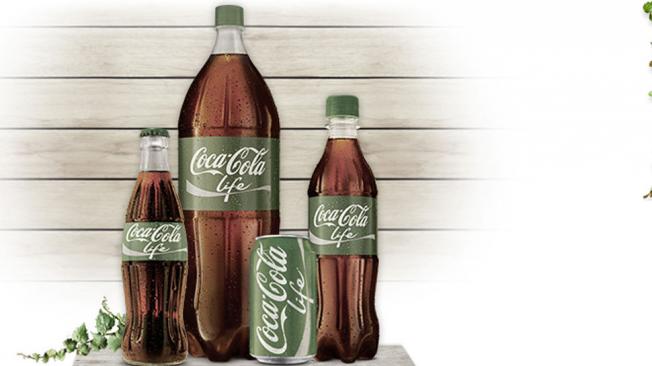 The Coca-Cola Company has launched a stevia cola in response to consumer demand for sweetened drinks that contain natural ingredients and fewer calories.

Coca-Cola’s new stevia cola, now available in the UK and elsewhere, is being touted as a natural, zero calorie option for cola drinkers. Coke is pushing stevia as a sweetener that is calorie free and is made from the best-tasting part of the stevia leaf. The Coca-Cola website goes on to say that the stevia plant is a relative of the chrysanthemum, native to Paraguay, and has been grown, harvested and used in South America for around 200 years. The claim that it “has been used to sweeten drinks ever since indigenous people first discovered its flavor.” The launch is happening in the UK which considers stevia a food additive and sugar substitute.

Stevia Cola and Other Stevia-Sweetened Sodas

The Coca‑Cola Company already uses stevia sweeteners in more than 25 products worldwide, in combination with other sweeteners such as fruit juice, sugar and other low- and no-calorie sweeteners. For example, in 2013 Coca-Cola introduced a zero-calorie, stevia-based sweetener to Sprite (not in the US) which apparently reduced the sugar content by 30%. Coca-Cola claims that it was able to do this while “keeping the same refreshing taste.”