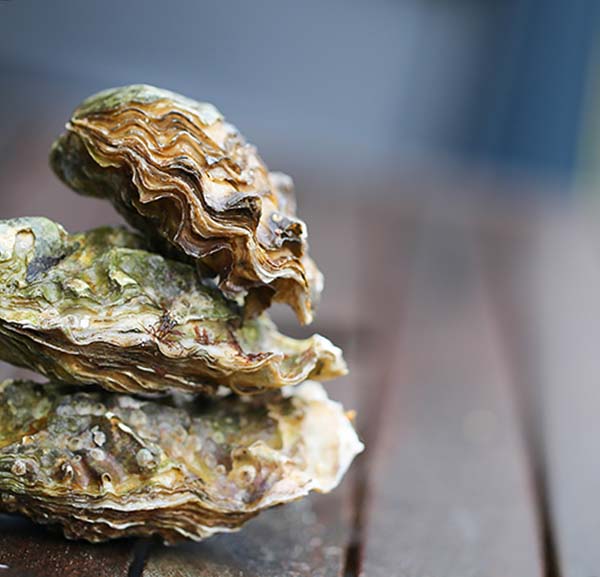 Oyster populations are waning, and the impacts could be more profound than the end of raw bars as we know it. How are oysters and clean water linked?

There’s solid science behind the oyster-clean water connection. According to the NOAA, “Degrading water quality is both a cause and an effect of the oyster decline, because fewer oysters means less filtration capacity.” The trouble is, “oysters, as hardy as they are, can be killed by prolonged periods of low dissolved oxygen.”

Oysters are filter-feeders. That means they suck in the water around them, filtering out the plankton and bits of dead animals and waste that they eat, then spit the water back out, free of that waste. The process feeds the oysters, produces food for humans, and cleans the water around them.

Exactly how much these oysters clean the water, though – that was something that I’d never seen illustrated in a clear, concise, this vs. that sort of way. Until yesterday, that is, when someone forwarded me the following picture: 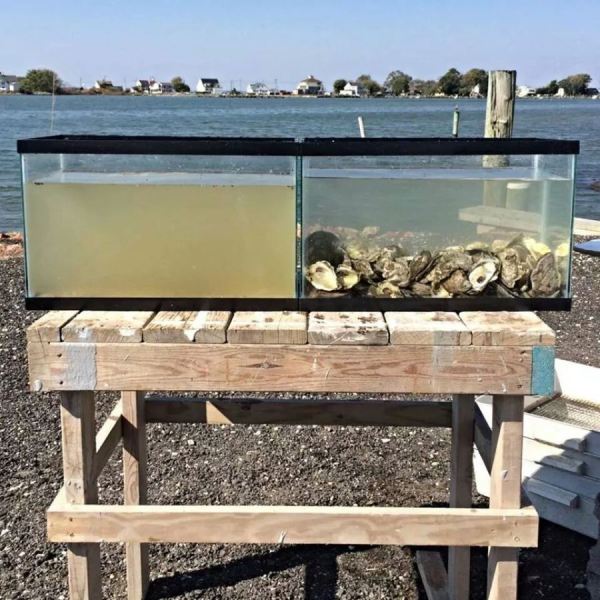 That’s a pretty compelling picture, originally posted to Reddit by username NoSpicyFood, and followed up with comments about Eastern oysters cleaning up to 50 gallons of water per day. Each.

It’s good stuff, in other words. Take a look at the picture, head on over to the Chesapeake Bay Foundation’s site to learn more about the Eastern oyster. Let us know what you think of the little guys’ work in the comments section at the bottom of the page.

I've been involved in motorsports and tuning since 1997, and write for a number of blogs in the Important Media network. You can find me on Twitter, Skype (jo.borras) or Google+.