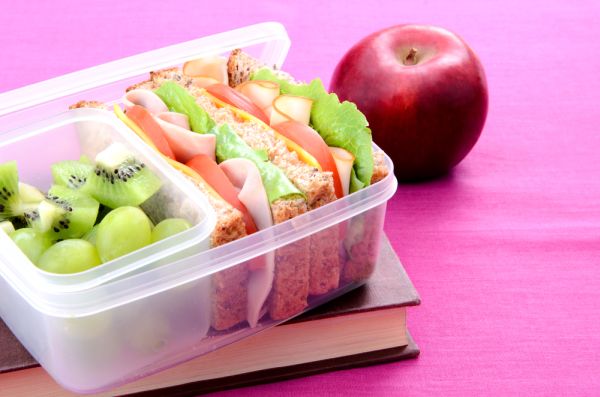 According to a report from the Robert Wood Johnson Foundation, data from recent years indicates that national childhood obesity rates are no longer increasing. In Philadelphia, New York City, Mississippi, and California, the obesity rate among children declined. All four places have had strong anti-obesity campaigns in place for several years.

Mississippi leads the pack with a 13.3% decline since 2005 among children ages 5-11. Mississippi limited the type of foods and beverages that could be sold in school vending machines in 2006. In 2007, the state increased the amount of physical education in schools and required them to develop health education programs.

Other programs targeting childhood obesity include the Color Me Healthy program in childcare facilities and the Fruits and Veggies – More Matters program in workplaces, schools, and health fairs.

Philadelphia and New York City also experienced a reduction in childhood obesity by 4.7% and 5.5%. Both cities have focused on improving school nutrition. Philadelphia has worked to bring supermarkets to food deserts, helping low-income families gain access to fresh fruits and vegetables, and making food stamps accepted by farmers’ market.