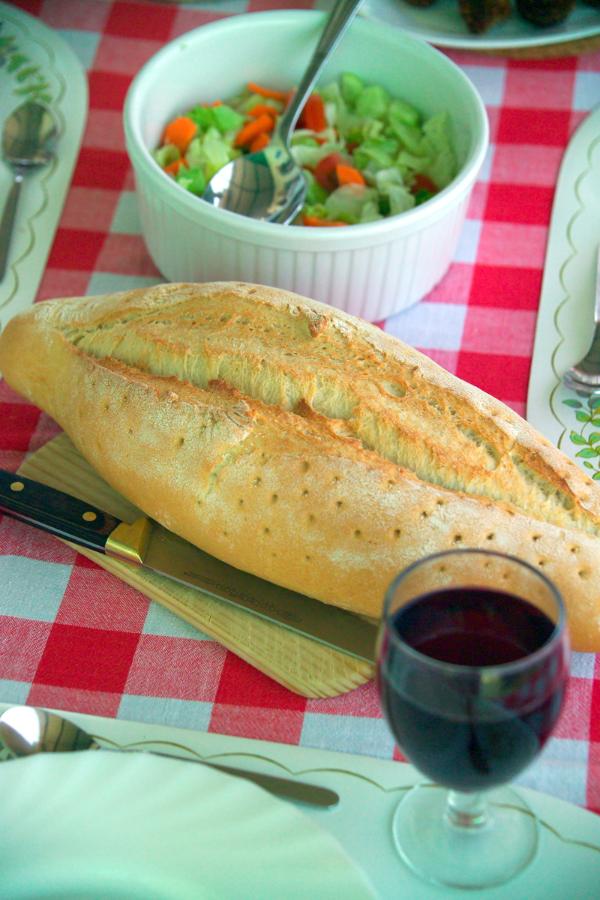 If you’re a full-fledged foodie, then you’re well aware of this weekend’s Slow Food Nation ’08. Sandwiched as it is between the nation’s political conventions, the first-ever SFN promises to be a palate-cleanser for those of us who regard good food and sustainable agriculture as bipartisan paths to unity. According to the official web site, SFN conventioneers will be invited to Celebrate, Learn and Act this weekend to create a “deeper connection to our food.”

Not surprisingly, and as Kelli Best-Oliver reported here earlier, many SFN events are already sold out. And the major networks won’t be providing round-the-clock coverage for the San Francisco-based convergence (drat!).  But don’t feel left out of the party! There are several ways you can stay connected both with the convention goings-on and general spirit.

Count on the official Slow Food Nation blog to keep you up to date on what’s happening over the weekend. (Be sure to scope out their coverage of the City Hall Victory Garden!) You might also want to log on to the San Francisco Chronicle’s site, which has given the convention ample press over the summer.

There’s also no reason why you can’t celebrate the landmark convention at home this week. Consider weaving the SFN ’08 theme, “Come to the Table,” into your own Labor Day Weekend plans. Who knows? In the process you may persuade stragglers to join the campaign for better, fresher, more local food.

Readers–do you have other suggestions? Feel free to share!
Image source: FreeFoto.com