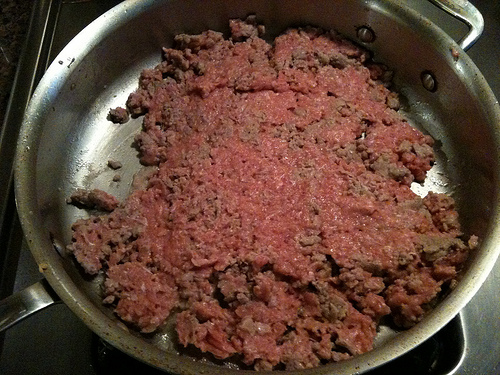 Cargill recalled 36 million pounds of ground turkey today. The recall is in response to the ongoing salmonella outbreak which has sickened at least 77 people and killed one.

While Cargill is recalling this ground turkey, there has been no proven link between the contamination found in the ground turkey and the illnesses occurring across the U.S.

The ground turkey being recalled was produced in Cargill’s Springdale, Arkansas facility between February 20 and August 2 of this year. Ground turkey production at that same facility has been suspended.

Customers who have purchased these items may return the opened or unopened packages to the store where they bought them for a full refund.

The Cargill ground turkey was sold in fresh and frozen forms under many brands, including store brands. Check the Cargill site for the full list.