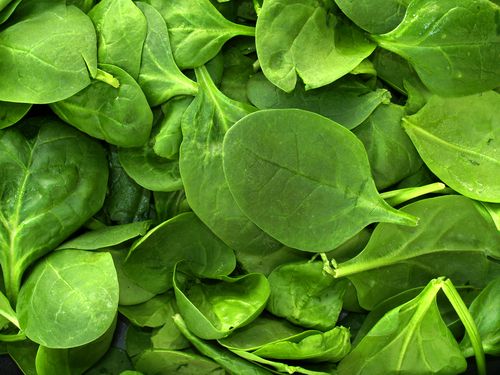 In this time of austerity, everyone in Washington is looking for ways to cut costs. One way to cut costs is to get rid of food safety testing.

The Microbiological Data Program (MDP) is a program in the USDA that tests fresh produce for pathogens, such as e. coli, salmonella, and listeria. Its current annual budget is about five million dollars.

Even with this tiny budget, the MDP has been quite effective. The program focuses on “high-risk” produce – produce that has been implicated in a major outbreak – like alfalfa sprouts, cilantro, green onions, peppers, tomatoes, and leafy greens.

The United Fresh Produce Association and other major trade associations have been pushing the USDA to stop the Microbiological Data Program. They say it has cost growers millions of dollars in produce recalls.

Industry groups also point to efforts at self-policing. I’m all for the industry taking it upon themselves to improve growing conditions and safety procedures at processing and packing plants. I think it can be done while the MDP exists. If there comes a time when the MDP isn’t finding any pathogens, then it might be a good idea to cut the program. That time isn’t now.

Currently, there is no other program like the MDP. The Food Safety Modernization Act will give the FDA more tools to combat foodborne illness, but its focus is prevention of outbreaks through more frequent inspection of processors and producers and research to find better methods of preparing, processing, and storing foods.

The CDC tracks outbreaks once they occur. Without the information gathered by the MDP, the CDC would be starting from scratch in determining the source of an outbreak. It would take longer to find the source and potentially more people would fall ill or die.

A program like the Microbiological Data Program would be outside the scope of the CDC. It could fit within the FDA, but their budgets are tight, too.

The MDP is already running efficiently and effectively. This is one of those cases where the old saw “If it ain’t broke, don’t fix it” applies.