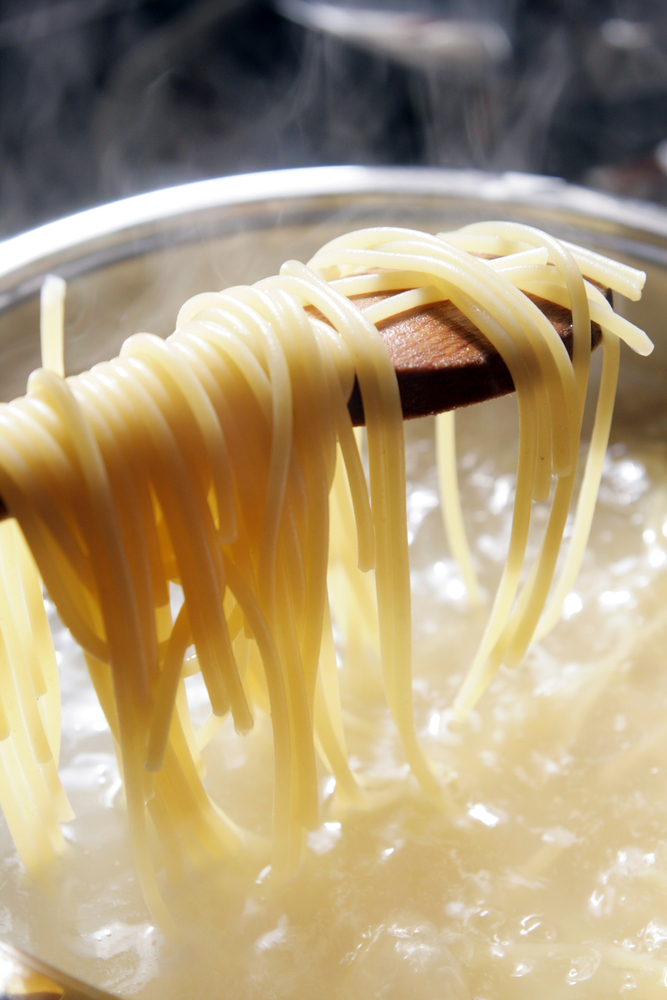 In recent years pasta gained a bad reputation: it will fatten you. This led lots of people to limit its consumption, often as part of some aggressive “do it yourself” diets. Now a study conducted by the Department of Epidemiology, I.R.C.C.S. Neuromed in Pozzilli, Italy, does justice to this fundamental element of the Mediterranean diet, showing how pasta consumption is actually associated with a reduced likelihood of both general and abdominal obesity.

Related: How to Cook Pasta to Perfection

The research, published in the journal Nutrition and Diabetes, examined over 23,000 people recruited in two large epidemiological studies: Moli-sani and INHES (Italian Nutrition & Health Survey), conducted by the same Department. “By analyzing anthropometric data of the participants and their eating habits – explains George Pounis, first author of the paper – we have seen that consumption of pasta, contrary to what many think, is not associated with an increase in body weight, rather the opposite. Our data show that enjoying pasta according to individuals’ needs contributes to a healthy body mass index, lower waist circumference and better waist-hip ratio”.

Many studies already demonstrated how Mediterranean Diet is one of the healthiest nutritional regime, even when we talk about weight control. Very little, however, was known about the specific role of a basic component as pasta. Data from the Neuromed study now fill this gap.

“In popular views – says Licia Iacoviello, Head of the Laboratory of Molecular and Nutritional Epidemiology at Neuromed Institute – pasta is often considered not adequate when you want to lose weight. And some people completely ban it from their meals. In light of this research, we can say that this is not a correct attitude. We’re talking about a fundamental component of Italian Mediterranean tradition, and there is no reason to do without it. The message emerging from this study, as from other scientific analyses conducted in the context of the Moli-sani Project and INHES, is that Mediterranean diet, consumed in moderation and respecting the variety of all its elements (pasta in the first place), is good to your health”.