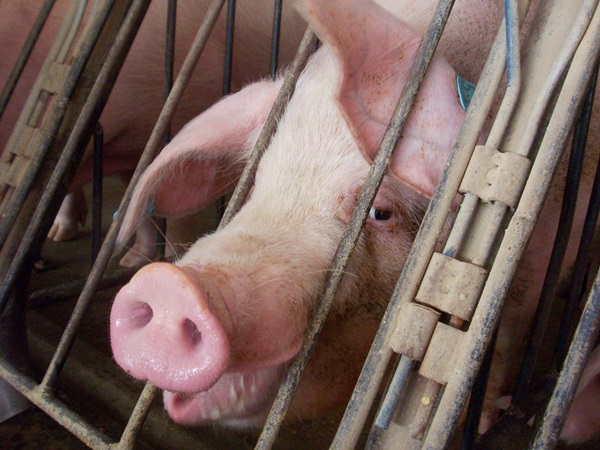 On why he decided to veto the controversial bill, TN’s Times Free Press reported:

Haslam, who has wrestled with the issue for days, cited last week’s legal opinion from Tennessee Attorney General Bob Cooper, who said the bill’s provisions are “constitutionally suspect” as regards the First Amendment.

The governor also voiced concerns that it repeals part of Tennessee’s “shield law,” which protects journalists’ ability to collect information.

It’s been a bad month for ag-gag foolishness, which is cause for much rejoicing in the land!

For more on why these laws are so dangerous, listen!

Developments this week in TN offer encouragement that sanity can still prevail – but as with any dark and stinky patch of legal ick, public awareness is the only path forward towards positive change.

Story initially published by this author on Progressive Kitch.