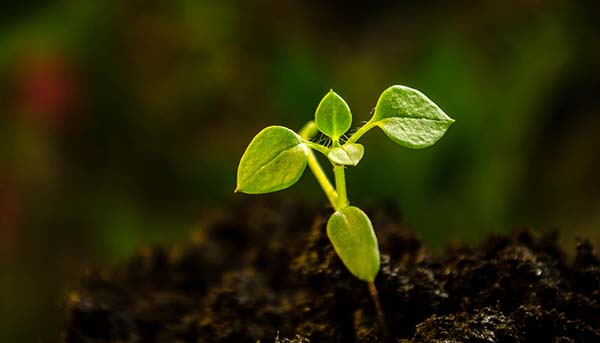 Biotech companies talk a lot about how they’re going to “feed the world.” You know, with breakthroughs like apples that don’t brown as quickly as other apples. While we could talk all day about the issues with GMO crops, one of the biggest threats they pose to food security is a reduction in biodiversity. When farmers plant GMO corn for example, they’re planting row after row of the same type of corn.

Really, you could say this about a lot of industrial agriculture. The food biodiversity loss since the turn of last century is staggering, and it’s putting our food supply in danger.

Over at our sister site Ecopreneurist, Derek Markham shared an excellent video from Food Tank that goes into why biodiversity is so important and how planting indigenous crops is vital to the future of our food supply. It’s definitely worth a watch. Check out the video and a brief description below!

The Secret to Ending Hunger? Indigenous Crops (via Ecopreneurist)

“Potatoes may seem fairly humble, but there are more than 4,500 species of potato in the world. Likewise, there are at least 1,000 pepper plant varieties, 7,500 tomato species, and 7,500 known apple varieties worldwide. However, the incredible variety…