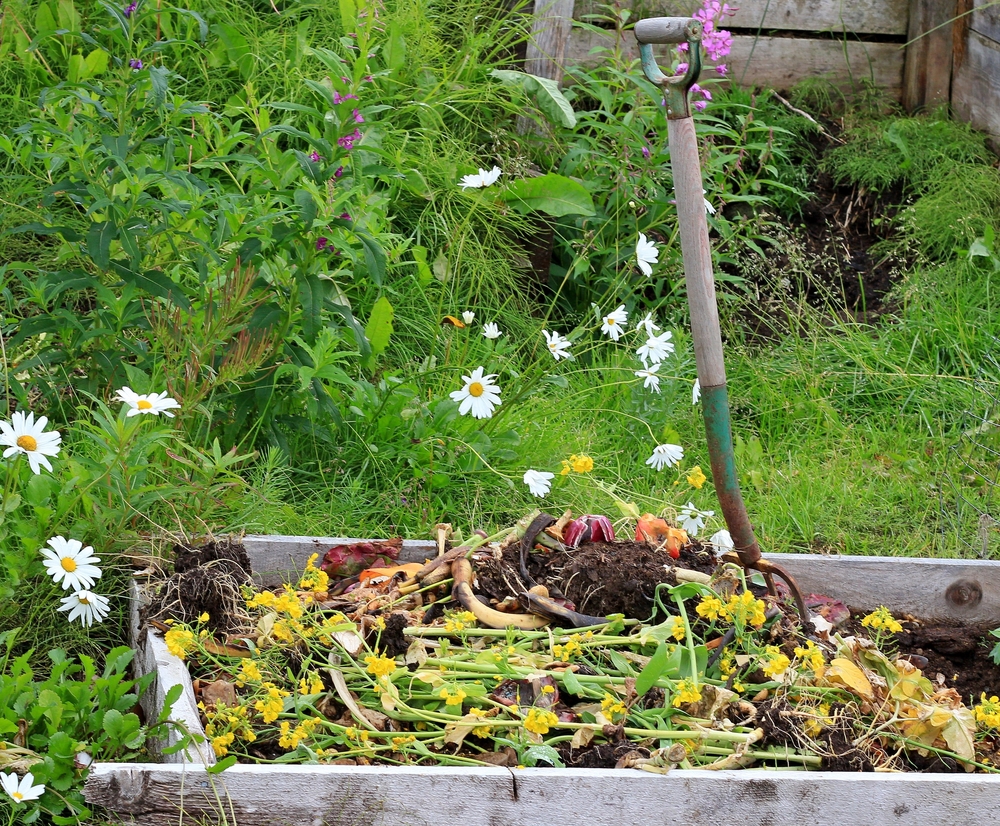 According to Rodale.com, well-meaning organic gardeners are sometimes tricked into buying toxic compost.

I was disturbed to see an email form Rodale.com with the subject line: The Grossest Compost News Ever.  The article states:

Um, gag is right! Rodale goes on to say:

This obstruction to truly organic gardening occurs because sludge companies are allowed to take the sludge left behind in wastewater treatment plants, bag it, and sell it as an organic amendment found in garden centers and big-box stores, unbeknownst to many organic gardeners. This is a real problem, considering the sludge is chock-full of pharmaceuticals, heavy metals, industrial waste, and gender-bending, hormone-disrupting chemicals—all of the nonsense organic-minded souls are trying to avoid in the first place.

The post also points out  that problems associated with sewage sludge aren’t limited to bagged compost and that many U.S. farms fertilize with human sewage sludge (As if killer compost wasn’t enough!) This is confirmed by an article in Natural Life Magazine:

Although the sludge industry has convinced many that sludge is cheap and safe (thanks in part to an expensive PR campaign), a 2011 U.S. Environmental Protection Agency (EPA) survey, that collected sewage sludge from 74 randomly selected publicly owned treatment works in 35 states, concluded that all sewage sludge contains toxic and hazardous materials. They found that “every” or “virtually every” sample contained anions, metals (antimony), four semivolatile organics and polycyclic aromatic hydrocarbons, three pharmaceuticals (cyprofloxacin, diphenhydramine, and triclocarban), three steroids (campesterol, cholestanol, and coprostanol), and all of the tested flame retardants except one.

Its all very disturbing and make me wonder about our entire food chain.  That said, Rodale has come advice:

Whether you live near a sludge field or not, you can help keep the dangerous material out of your garden with a little persistence. For now, unless you make your own compost, it’s best to be skeptical about bagged organic soil amendments. For instance, avoid compost that lists “biosolids” as an ingredient—that’s a friendlier-sounding word for human sewage sludge. Compost should be crumbly, dark, and earthy smelling, not heavy and caked together with an ammonia or sewer smell.

For more specific tips on how to choose sewage-sludge-free compost, read Rodale’s article, read How to Buy Compost. For more information on setting up composting at home read How to Train Your Parents To Use The Compost Bin.