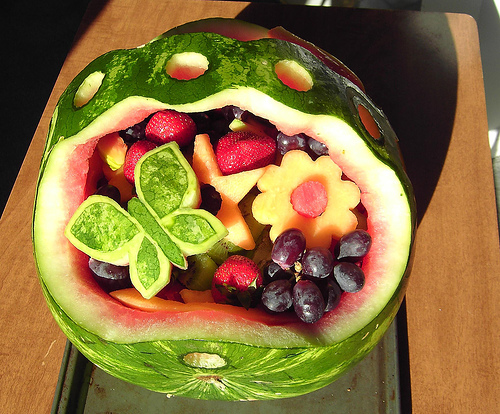 Ok, here are your responses to the best fruits in the world!

I am quite surprised at some of the answers — a lot of exotic or unusual fruits.

There are one or two on here I have to say I haven’t tried! And I worked in the produce section of healthfood stores for years. Have to search them out somewhere sometime.

Thank you to everyone who contributed!