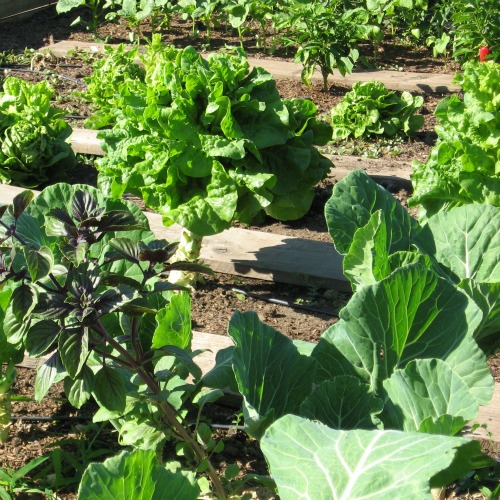 There is at least one piece of enormously good news as we wade into 2012: Judge Naomi Buchwald has ruled that she will hear arguments in the suit against Monsanto filed by organic farmers and seed companies. The suit is the Organic Seed Growers and Trade Association (OSGATA) et al v. Monsanto, and the arguments are scheduled to be heard in federal district court January 31, in Manhattan.

As stated in a press release dated December 30, on OSGATA’s web site, “Judge Buchwald’s decision will establish if organic farmers are to see their day in court. “

Reality According to Monsanto

This may not appear to be big news, as it is logical and reasonable to allow the farmers to make their case, logical that is, unless you are familiar with the trail of shameless persecution of organic farmers for which Monsanto has become known. In a nutshell, Monsanto has an aggressive policy to prosecute farmers for so called “patent infringement” when Monsanto’s patented genetically modified (GM) crops have contaminated neighboring farms that were not growing such crops, had no intention of growing them, and worse, in the case of organic farmers, suffered contamination with GM crops that ruined their organic certification.

This alone has caused great losses to small family farms already struggling to make a living. Were it not otherwise, it would appear completely unbelievable and even crazy that the corporation could get away with these outrageous, unethical claims. Tragically, they have enjoyed great success with this strategy – many times.

Hoping for A Just Outcome

Therefore, Judge Buchwald’s ruling to hear arguments in this case is an huge step forward. The suit was filed by the Public Patent Foundation (PUBPAT), who will argue the case for the plaintiffs, which include a numerous list of seed growers, farmers, dairy owners, and others.

OSGATA has started a farmer travel fund to help those involved in the suit with travel expenses. If you feel moved to help, click here.