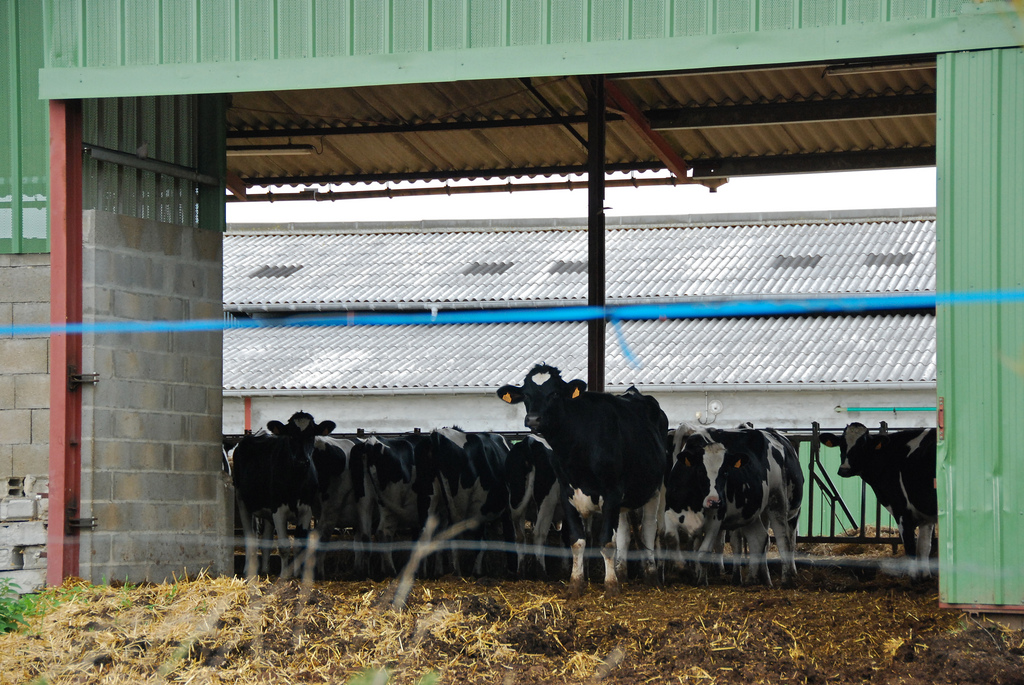 Well, now that we got that out of the way, let’s take a look at some of the highlights from the Animal Rights 2012 National Conference.

The conference was organized by different types of panels and workshops. The Issues Track was best for newcomers wanting an overview of animal abuses. The Organizing Track was beneficial to those involved with nonprofits, the media, public relations or grassroots campaigns. The Tactics Track offered various methods for outreach. Campaign Reports announced successes and stats on the movement at large. Rap Sessions allowed more personalized communication with movement leaders and attendees. And then there were videos interspersed throughout the week showcasing documentaries related to animal rights.

Additionally, morning yoga, free snacks and catered vegan food made this a well-rounded and well-planned event.

Below are the speakers that stood out to me as being important, influential and unique. (Ed. note: This does not mean all others do not have a valuable place in the movement. These were just my favorites.)

The journalist/activist Will Potter, author of Green Is The New Red, was really one of the main appeals for me at this year’s conference. After reading his work on the Animal Enterprise Terrorism Act and FBI surveillance and persecution of animal and environmental rights activists, his panel sessions remain very poignant. The panel “War on Animal Activism,” where Potter was joined by Ryan Shapiro, spilled over into an additional Q&A circle to discuss government and industry tracking of activists, the chilling effects of these actions and how this repression can hinder multiple movements. Some more practical advice came out of “Working for the Movement,” “Engaging Media” and “Promoting On the Internet,” where attendees learned, or refreshed, skills to effectively campaign via new media, grassroots efforts, and even while holding down a seemingly unrelated job.

Debra Erenberg is a veteran activist who fully understands the importance of intersectionality and teamwork within movements (a.k.a you can have multiple causes). Her last-day call-to-action was a whole-hearted effort to unite the feuding forces at the conference and enable them to see the bigger picture. Her panel with Farm Animal Rights Movement (FARM) / AR2012 Program Director Michael Weber, “Running Eﬀective Campaigns,” really boasted the benefits of working together, rather than operating in silos (Weber discussed FARM’s particular outreach campaigns and how many organizations within the movement can learn from each other using the same tactics).

No doubt the celebrity of the conference, Melanie Joy’s panels were consistently met with a packed house and standing room only. Her research on the oppressive system of “carnism” is fascinating; if you haven’t read her book, Why We Love Dogs, Eat Pigs, and Wear Cows: An Introduction to Carnism, consider this my official recommendation. In her panel “Understanding the Meat Mindset,” Joy went into “carnism” more in-depth, focusing on the secondary defenses that “carnists” partake in to ignore the realities of animal abuse in the food industry. In the experimental panel, “Overcoming Communication Challenges,” Joy taught hands-on approaches to overcoming conversation blocks along with Weber, the hilarious Jon Camp of Vegan Outreach, and Anne Dinshah, author of Dating Vegans.

The Commonality of Oppression.

Another fabulous panel was “Commonality of Oppression,” where several eco-feminist-animal-rights activists (read: amazing women) discussed other issues at play in the vegan movement, particularly wage inequality amongst farm laborers, the lack of minority races in the animal rights movement and the necessity for different groups to help each other fight oppressions of all kind. This panel was led by pattrice jones (lowercase intentional) of the Eastern Shore Sanctuary; Lisa Kemmererauthor, author of Sister Species, and Lauren Ornelas of the Food Empowerment Project.

There were so many amazing speakers, topics and points of view, I will simply link to the conference’s program and invite interested parties to browse through the giant list of speakers and sponsors, Google them, and find out who inspires you.