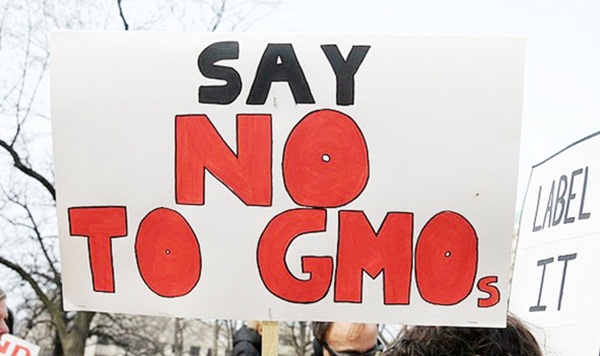 In his excellent book Blessed Unrest noted author and entrepreneur Paul Hawken describes the millions of groups worldwide—“ranging from neighborhood organizations to well-funded international organizations”—working to protect the environment and fighting for social justice and human rights.

Hawken says that this social movement acts as the immune system of the planet. In the same way the body’s immune system fights off viruses, these groups fight threats to the planet’s climate, air, soil and water resources, seeds and food, and people, particularly those who are most vulnerable.

I thought of this when writing an article about the GMO-free groups that have emerged across the US. I spoke with ordinary Americans who became activated to fight threats to human health and the environment posed by genetically modified foods. People like Pamm Larry of Chico, CA, Zofia Hausman of Philadelphia, PA, Tara Cook-Littman of Fairfield, CT, Ed Stockman of Plainfield, MA, and Iris Whelan of Ocean Springs, MS. A common response from them was: “I was an unlikely candidate to get involved in something like this.” But they felt the need to do something because of their concerns over GMOs. So they launched groups—like LabelGMOs.org, GMO-Free Connecticut and Mississippi, and No GMO 4 Michigan —to demand the right to know whether foods contain GMOs.

Together their “immune response” is responsible for getting 26 states to introduce bills to label GM foods.

They face huge challenges: powerful multi-national food and biotechnology companies that will spend millions of dollars in misinformation campaigns and threaten lawsuits against state governments to deny labeling along with a federal government that allows biotechnology companies to claim that their GM seeds are unique and patented while declaring GM food the same as normal food.

Despite the challenges, the drumbeat for GMO labeling is getting louder. Natural food retailers are either committing to labeling GMOs in their stores or removing them. National labeling legislation has been introduced. Even big food companies recognize the growing demand for labeling.

When labeling happens it will be because We the People demanded it. Isn’t that the way America should work?

Image Credits: Photos via Millions Against Monsanto and Non-GMO Report