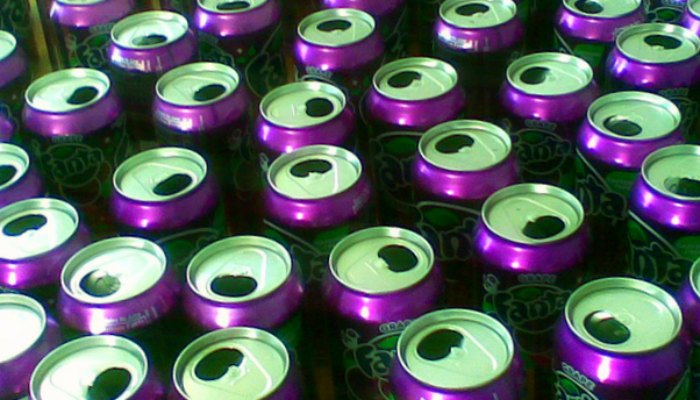 Five-year-old Alexa Linboom died from a fluid overdose when her parents forced her to drink too much grape soda as a punishment.

Alexa Linboom snuck one or two grape sodas from the fridge, because kids like grape soda. Unfortunately, those grape sodas “belonged” to her step-mother, Mary Lavonne Vaughn. Her punishment was to drink over two liters of grape soda in the span of two hours.

You might think that it was the artificial colors and flavors in the soda that caused Alexa Linboom’s death, but it was actually the excessive amount of fluids. Too many fluids threw her body’s sodium levels out of whack, and her brain began swelling.

According to CNN, the soda-drinking was only part of her punishment, but the District Attorney did not specify what the “other forms of punishment” were.

Alexa Linboom’s death was over two years ago – in January of 2012.The Hawkins County Sherriff’s only declared her death a homicide last week, after two years of investigation. The couple goes to trial in October.

This punishment reminds me of parents forcing their kids to “smoke the whole pack” after they catch them smoking a cigarette, and Alexa Linboom’s story breaks my heart. Subjecting a young child to over two hours of punishment for stealing a couple of grape sodas from the fridge is more than excessive, even if it hadn’t ended the way that it did.