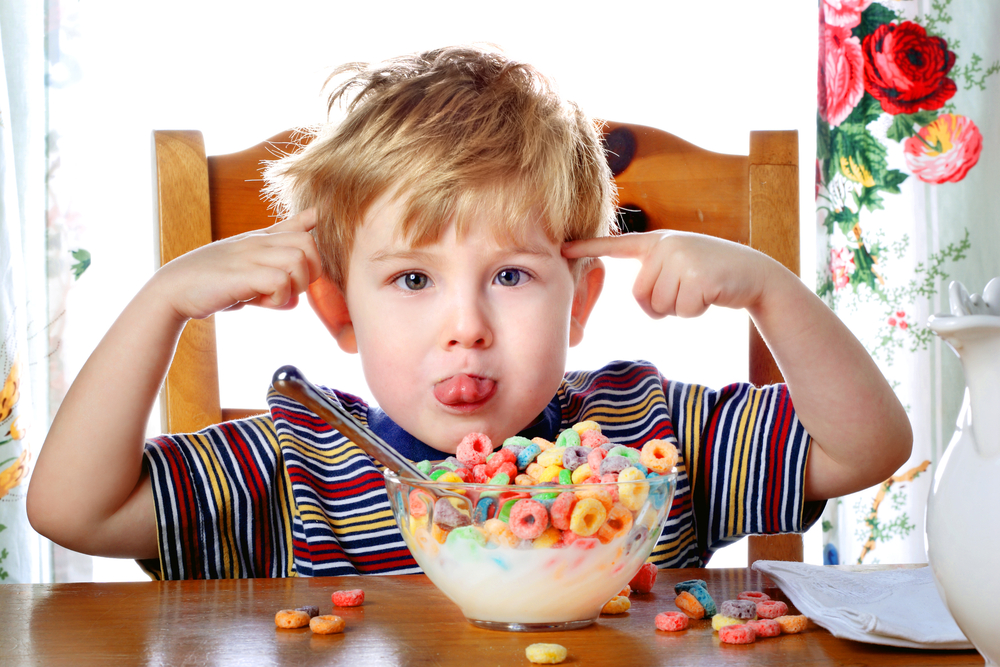 Is there a relationship between ADHD, food and behavior? Are there foods to eat, and foods to avoid? Research suggests there are.

I recently came across an article about how ‘poop pills’ could help infection victims. That led me to an article about how probiotics might be helpful for relieving anxiety and depression. And then I came across an article by By Carrie Arnold in TheVerge.com about Mary, a teenager who had been diagnosed with a severe case of obsessive–compulsive disorder (OCD), as well as ADHD. Her desperate parents sought out Boston-area psychiatrist Dr. James Greenblatt who took a novel approach:

Besides psychotherapy and medication … a twice-daily dose of probiotics, the array of helpful bacteria that lives in our gut. The change in Mary was nothing short of miraculous: within six months, her symptoms had greatly diminished. One year after the probiotic prescription, there was no sign that Mary had ever been ill.

Greenblatt’s provocative idea — that psychiatric woes can be solved by targeting the digestive system — is increasingly reinforced by cutting-edge science. For decades, researchers have known of the connection between the brain and the gut. Anxiety often causes nausea and diarrhea, and depression can change appetite. The connection may have been established, but scientists thought communication was one way: it traveled from the brain to the gut, and not the other way around.

Probiotics won’t be a silver bullet for most, if even many, people with ADHD. And, although there does not seem to be a catch all ADHD food regime, diet and food does seem to play an important role in ADHD management. According to ADDitudeMag.com:

Deficiencies in certain types of foods can worsen ADHD symptoms in children and adults. Getting adequate levels of the right foods optimizes brain function.

They recommend consuming foods rich in protein.  Lean beef, pork, poultry, fish, eggs, beans, nuts, soy, and low-fat dairy products can have beneficial effects on ADD symptoms. Protein-rich foods are used by the body to make neurotransmitters, the chemicals released by brain cells to communicate with each other. Protein can prevent surges in blood sugar, which increase hyperactivity.

Ned Hallowell, M.D., founder of the Hallowell Center for Cognitive and Emotional Health, in Sudbury, Massachusetts, and New York City, advises all of his ADHD patients to think about their plates when preparing a meal. Half of the plate, he recommends, should be filled with fruits or vegetables, one-fourth with a protein, and one-fourth with carbohydrates.

Hallowell also advocates eating several servings of whole grains, which are rich in fiber, each day to prevent blood sugar levels from spiking and then plummeting.

October is ADHD Awareness Month and while probiotics or protein rich foods certainly won’t have a miraculous effect on everyone with ADHD, these findings serve as an important reminder that although what you eat won’t cause or cure ADHD, research suggests there is a strong relationship between ADHD and the food you consume.