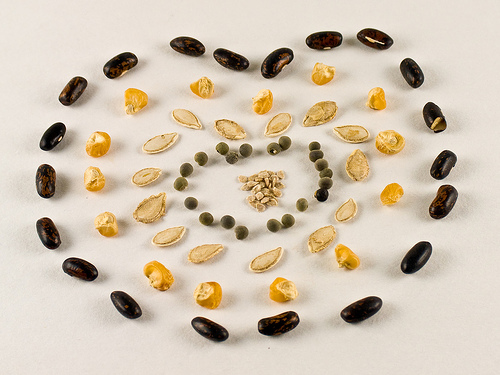 After reading about Monsanto’s corn and its link to organ damage, Yes Magazine’s April Dávila decided to go the entire month of March without eating or purchasing anything from the agricultural giant.

She knew this was going to be difficult going into it, but just how difficult didn’t become clear until she was a couple of days into her experiment.

When she revealed the big stumbling block that she encountered, I was pretty shocked. According to Dávila:

For the past 10 years Monsanto has bought up seed companies around the globe. They now own a majority of the seed lines in America, including a large percentage of organic seeds. For everyday purposes, a Monsanto seed that is grown organically is still organic, but in my attempt to avoid Monsanto, I was left without any easy way of knowing what foods fit my experiment.

Dávila recommends buying produce from local farmers that you know and lists a few organic brands that don’t use Monsanto’s seeds. She’s also got some great steps to start minimizing our reliance on Monsanto’s crops in our day to day.

Wand to learn more about how she fared in her Monsanto-free month and what she learned? Check out the article in Yes Magazine.

What do you guys think about her experiment? Do you think you could go a month without Monsanto?