Like legions of gardeners across the country I’m always on the lookout for a tasty tomato to grow. The open-pollinated Malakhitovaya Shkatulka is my favorite from this summer’s harvest – indeed, it’s a real gem, true to its name.

Typically, I vow to grow the tomatoes I love best from our harvest again next summer, then I end up growing varieties that are new to me. Often it’s a matter of opportunity. I got the seeds for Malakhitovaya Shkatulka free at a seed swap last February, and the photo looked so beautiful I just had to try it. I’d never heard of it and I struggle with its Russian name, but you can bet that I’ll be saving the seeds to plant next year (at least that’s my plan).

It really is a gem, as its name suggests: Malakhitovaya Shkatulka means “malachite box” in Russian (Малахитовая Шкатулка).  Malachite is a gem used for jewelry and at one time was also used to make jewelry boxes. The tomatoes are large: my bigger ones reached 3/4 lb each, and have a beautiful green skin that is blushed with an apricot hue as they ripen.  Another plus about this tomato is that it doesn’t seem to mind mild summer weather as is typical in the San Francisco Bay Area, so growing Russian tomatoes in the cooler parts of the US makes sense.

This tomato has a very satisfying tomatoey flavor in line with other low acid varieties, such as Brandywine. I think another of its outstanding features is the gorgeous color, especially in a simple sliced tomato salad with red onion, fresh basil and a drizzle of olive oil and balsamic vinegar. That’s what I use as a taste-test standard and the first thing I eat every summer with my freshly ripened garden tomatoes.

This particular variety appears to have come to the US in 2007 according Tatiana’s TOMATObase web site. Tatiana Kouchnarev acquired the seeds from Tamara Yaschenko of Biysk, Siberia, Russia, in 2006 in a seed exchange.  Tatiana in turn offered it in the 2007 Seed Savers Exchange Yearbook, where it was then requested by Jere Gettle of Baker Creek Heirloom Seeds, and it was offered in the 2008 catalog. Gettle brought it to the EcoFarm seed swap last February, where I snagged a packet and grew it this summer. The tomato originated in Russia at Svetlana Farm.

A dizzying number of tomatoes of many colors, shapes and sizes are available to the home gardener who is willing to grow from seed.

Have you grown this tomato before? Would you grow it again, and where are you located? 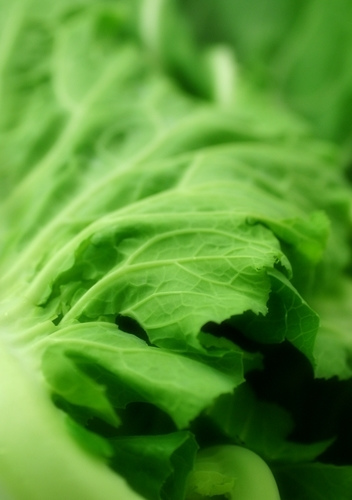 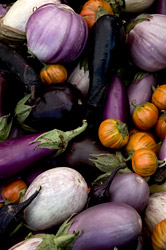 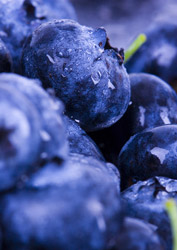 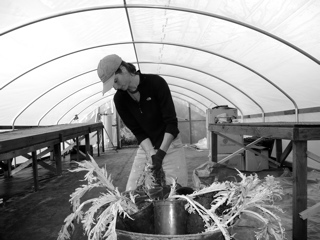 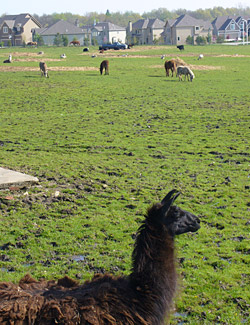 Patricia Larenas is a writer and gardener living in Silicon Valley doing her part to heal the planet, one garden at a time. She left her career in the tech sector to dig in the dirt full time and help others create and enjoy their edible landscapes. Read more at her web site: urbanartichoke.com.

3 thoughts on “A Green Gem of a Tomato: the Malakhitovaya Shkatulka”