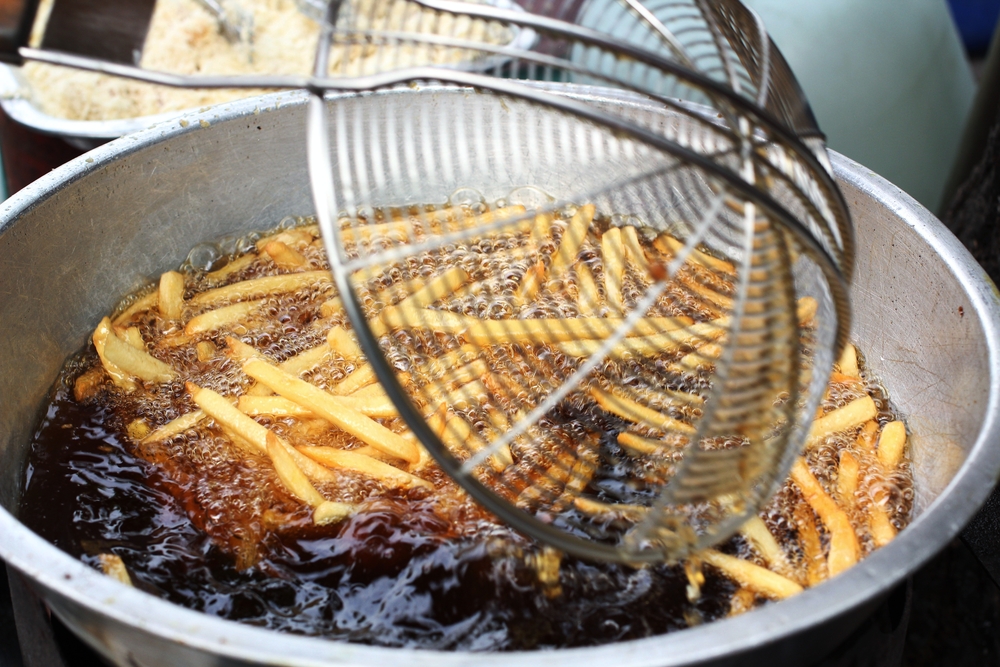 Last week the FDA issued draft guidance and a consumer update on acrylamide in foods. Whats does that mean for me and you?

If you are like me, when you read that the FDA issues a statement saying that common foods like potato chips, french fries and, god forbid, coffee, you get worried.  And, if you’re like me you’ll be glad to see that it’s not new information and it’s not all that bad.

1. Acrylamide is found in many common foods such as potato chips, french fries, cereals, coffee, crackers, breads, dried fruits and coffee but only when they are cooked at high heat.

Acrylamide is a chemical that can form in some foods—mainly plant-based foods—during high-temperature cooking processes like frying and baking, and therefore, has been around for as long as humans have been baking, frying and roasting foods. According to the National Cancer Institute, Acrylamide has been found in certain foods produced by high-temperature cooking and researchers have found that the tipping point is foods heated to a temperature above 248 degrees Fahrenheit (120 degrees Celsius). The NCI sites the examples of potato chips and french fries as being found to contain higher levels of acrylamide compared with other foods. And, conversely, acrylamide has not been detected in raw foodstuffs or foods cooked by boiling.

2. The highest levels of acrylamide were found in carbohydrate-rich foods.

3. Cancer is the primary health risk associated with acrylamide.

According to the National Cancer Institute, studies on mice have found that acrylamide exposure poses a risk for several types of cancer. They caution, however, that the evidence from human studies is “still incomplete.” That said, The National Toxicology Program and the International Agency for Research on Cancer consider acrylamide to be a “probable human carcinogen.”

4. There are no recommended levels of acrylamide.

According to the blog Food Fights the new FDA guidance does not set out action levels or recommended levels for acrylamide or any legal requirements. They go on to say that the update appears to be little more than a link to a 2008 FDA consumer update on ways to reduce acrylamide exposure. The FDA states that it issued the draft guidance “for the food industry to help growers, manufacturers and food service operators take steps to reduce levels of acrylamide in certain foods.” Bottom line: As the National Cancer Institute says on its website…

Scientists do not yet know with any certainty whether the levels of acrylamide typically found in some foods pose a health risk for humans.

5. There are simple ways to cut down on acrylamide — even for coffee.

The FDA recommends the following tips to help decrease the amount of acrylamide that you and your family consume:

FDA also recommends that you adopt a healthy eating plan, consistent with the Dietary Guidelines for Americans.

For the coffee drinkers amongst us, Daily Coffee News offers this:

Whew! I can now brew up without concern.