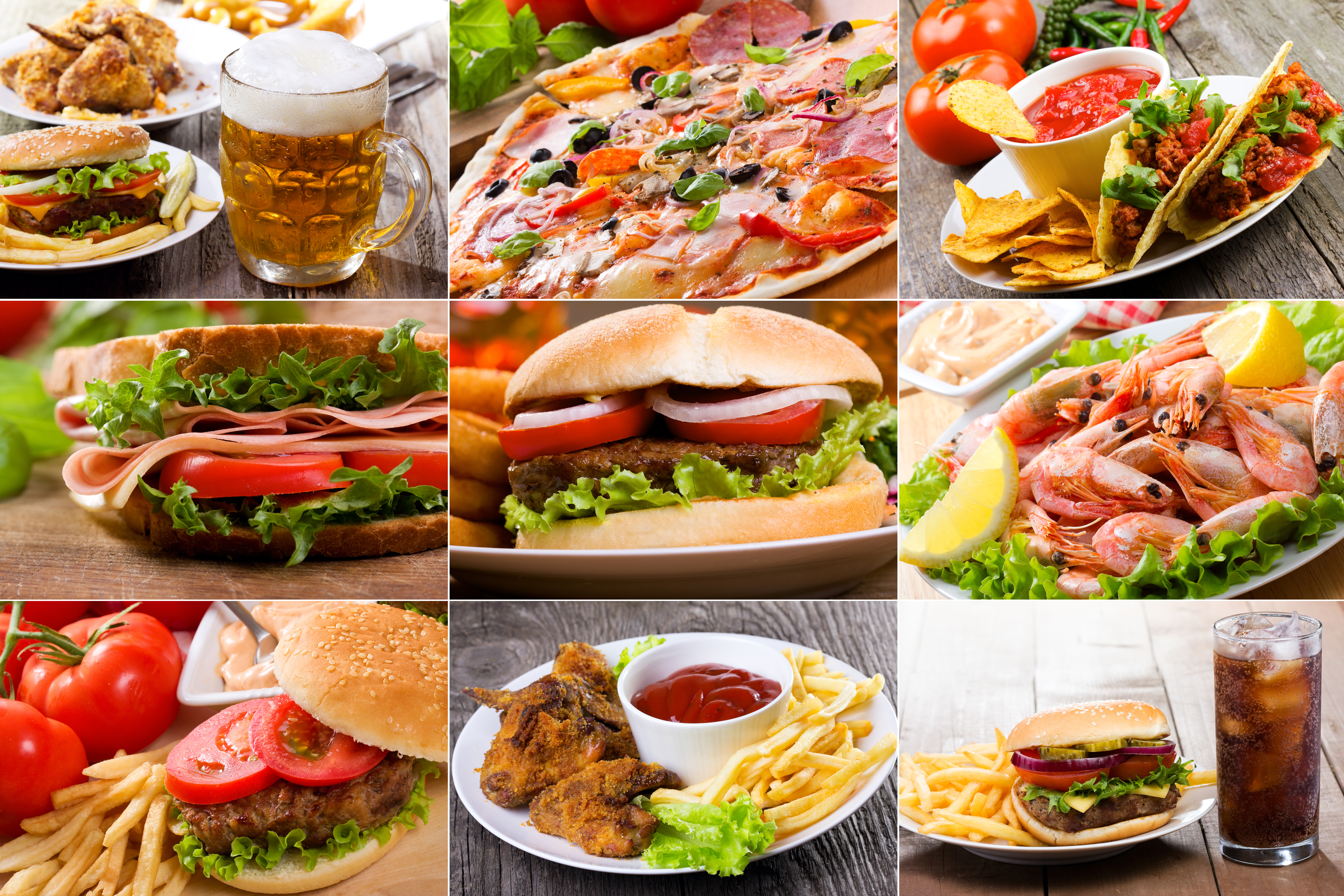 Food is good. Even when it’s really, really bad for us. Usually, especially then. And if you’re trying to stick to the recommended 2,000 calorie diet, particularly at this time of year, you’ll want to think twice before you eat some of these restaurant meals that contain a startling number of calories.

The New York Times recently photographed meals at various restaurant chains around the country. From a farfalle chicken dinner at the Cheesecake Factory to a Double Whopper with Cheese, onion rings and a milkshake at Burger King, the reality is shocking: a single meal—sometimes a single beverage—can equal a day’s worth of calories for a 2,000 calorie diet. Most people are recommended to consume between 1,600 – 2,400 calories depending on age, gender and certain conditions, like pregnancy.

By comparison, the Times also took a look at a day’s worth of foods prepared at home such as a filling, healthy breakfast, snacks, lunch, dinner, dessert and a glass of beer or wine. Whether it was yogurt for breakfast, a bowl of chili for lunch and pasta for dinner, the various home-cooked meals—with dessert!— clock in at the 2,000 calorie mark, bolstering the argument for preparing food at home, with healthy ingredients instead of eating at restaurants or highly processed foods such as frozen entrees.

Home-cooked meals don’t have to be void of flavor, fat or even sweetness to fit into the 2,000 calorie diet. It’s even possible to replicate some of your favorite restaurant meals with fewer calories.

“Researchers have long understood that people are more likely to finish what’s on their plate than to stop eating because they’ve consumed a given amount of food,” the Times explains. So when a restaurant plops a days worth of calories in front of us, we tend to eat it all, even if we’ve eaten more than our fill.

When you cook at home, you can start out with less food on your plate and add more if you’re still hungry—kind of the opposite of a restaurant situation, but a healthy way to keep from overconsuming. Oh, and it’s also less expensive than restaurant food, too.