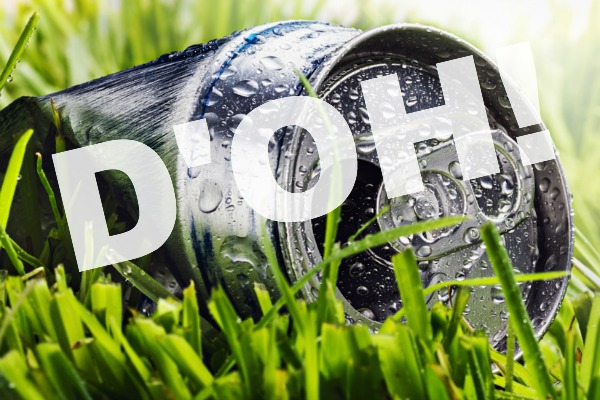 There’s been a flurry of beverage industry news lately, and most of it falls in the fail department. Soda- and commercial juice-makers try all kinds of marketing techniques to make us think that their products are natural, healthy, and even good for the planet. At the end of the day, it’s up to us as consumers to look past the marketing and see what’s really in the bottle.

This list really only scratches the surface of the beverage industry’s marketing efforts. If you’ve run across any interesting stories about beverage marketing, I hope you’ll share them in the comments!

3. Coke Sued for False Advertising – Pepsi’s not the only cola that’s having some troubles. Can you believe that Coke tried to market its artificially colored and flavored soda as “natuual and healthy?”

4. Apple Juice is as Sugary as Soda – Soda’s not the only sugary drink that’s having some problem. Folks are catching on that juice is not a healthy kid’s drink and that feeding kids whole fruit is better than sugary juices.

5. Skinnygirl Sparklers – It turns out that these fruit drinks contain ingredients linked to premature aging, cancer, and diabetes.

6. Beverage Industry’s Role in Plastic Pollution – Even some industry leaders are finally admitting that PET plastic bottles littering the world’s oceans are kinda their fault.

7. Naked Juice Removes ‘All Natural’ Label – After a class action lawsuit, this PepsiCo brand removed ‘All Natural’ from its label because of GMOs in the bottle.

8. POM Wonderful Attempts to Buy Research – Oops! Pomegranate juice-maker POM Wonderful was paying a researcher at UCLA. They used that research to make felonious claims about the drink’s health benefits.

10. Minute Maid Fruit Punch’s Sucralose Problem – Minute Maid seems to have reformulated its fruit punch to contain an artificial sweetener, but it hasn’t quite reformulated the ingredients lists on the boxes.

What would you add to this list? Tell us in the comments!