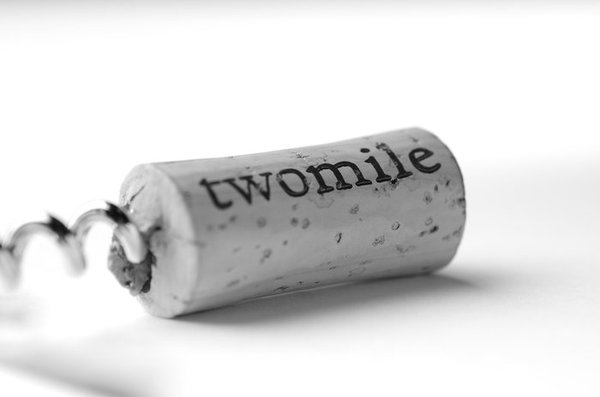 Urban wineries have just what wine loving locavores want.  Here’s an easy way to follow them.

Whether you like to drink red wine or white,these days if you live in a major metropolitan area you probably don’t have to go far to find to find high quality, local producers. The Wall Street Journal and The New York Times are have taken note of urban winery ‘revolution’ and according to a blog post in Eater.com, there are notable urban wineries in the Bay Area, New York City, Seattle, Portland, San Diego, Sacramento and Cincinnati (yes, Cincinnati…). Several of these metro regions even have their own urban winery trade groups, like the East Bay Vinters Alliance, Portland Urban Wineries and South Seattle Artisan Wineries.

This is the first of a series on urban wineries to follow on Twitter. Being a local, I’m starting with the Bay Area. The Bay Area’s proximity to vineyards and wine-centric culture make it fertile ground for urban winemakers. While there are far more than five great wineries in the bay area, not all use Twitter. These five wineries stand out because they produce tweets worth reading (for example, one just tweeted a 30% off discount code …)

@donkeyandgoat Jared Brandt is the owner of Donkey & Goat, a highly touted warehouse winery in Berkeley. He tweets about his great wines and other interesting events.

@Dashecellars Husband and wife team Michael and Anne Dashe make word-class artisan zinfandels, a cabernet sauvignon and a dry riesling in their eponymous winery in Oakland.

@twomilewines Two Mile Wines is a microwinery making wine for locals. They also happen to have a great tasting room in the 25th Street Collective, a sustainable business incubator in Oakland.

If you’re interested I have compiled a more comprehensive list of urban wineries from around the country.