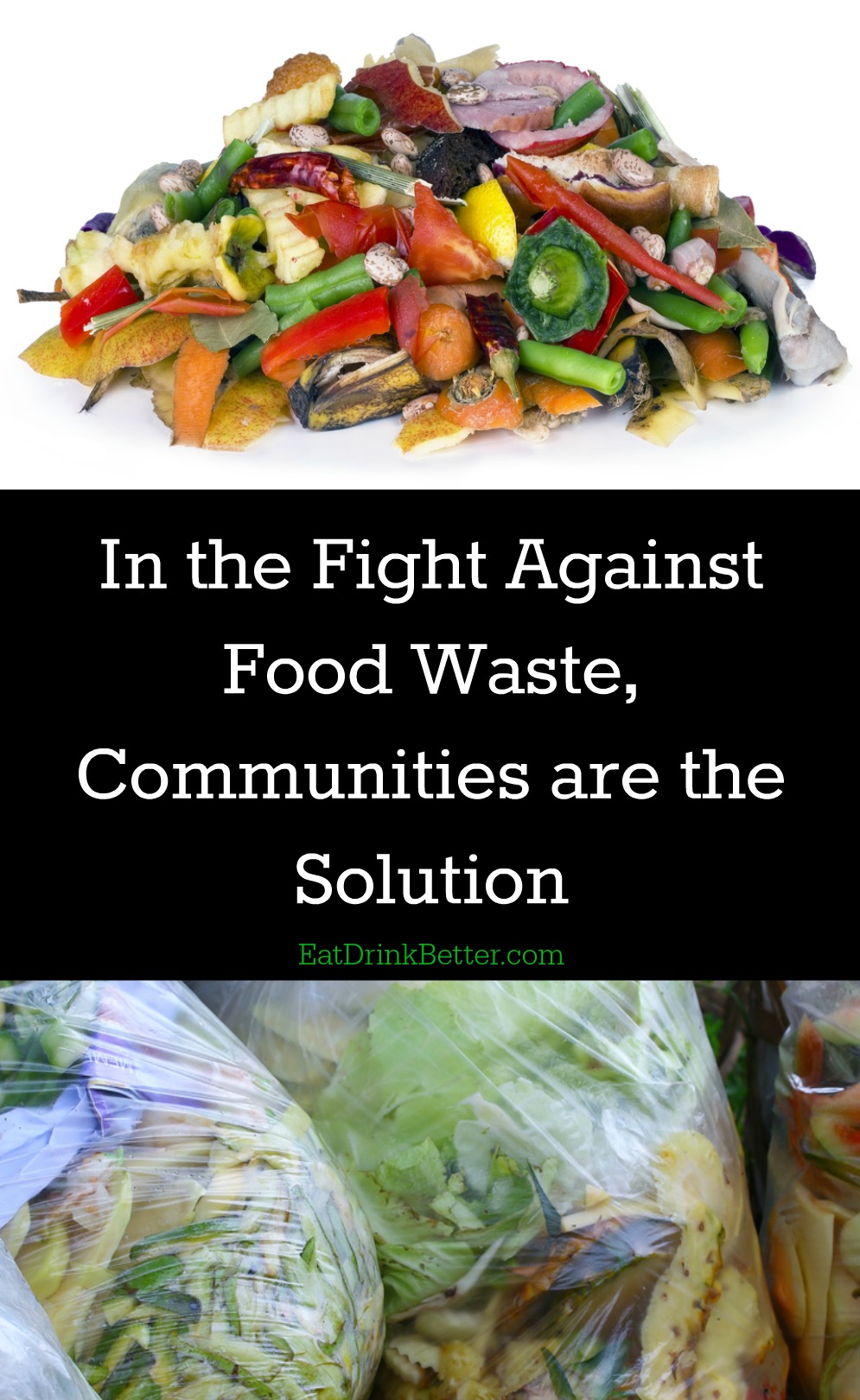 Community action is critical in the fight against food waste, but what are food activists to do when the law prevents them from getting excess food to the people who need it?

It’s no secret the food waste is a big problem. This huge economic and ecological issue is finally being recognized as the pressing concern that it is. Reducing food waste is one of the big food trends for 2016, and there are so many awesome ways that communities are working to reduce food waste around the world.

A few weeks ago, our sister site EdenKeeper wrote about how communities of faith are taking up the food waste challenge in temples, mosques, and churches. And earlier this week, France declared it illegal to toss out food from supermarkets. The Guardian reports that all supermarkets will now be required to donate their leftover food and expired goods to food banks and charities.

Another awesome example of food waste innovation comes from Berlin, where a cooperative group known as Foodsharing is working hard to reduce food waste with ‘community fridges.’ DW reports on the food waste reduction strategies that are working in communities across Germany.

Each day a network of “Foodsavers” travels to bakeries, cafes and food shops to pick up food that cannot be sold, whether it’s past it’s expiration date or just the leftover food from the day. Since its creation in 2012, the group has already saved nearly a metric ton of food in Berlin alone.

Related: How One Change Could Keep 50 Million Pounds of Food Out of Landfills

The Foodsavers are able to keep the food themselves (it’s like an easier, cleaner version of dumpster diving), or they can pass on the food to others. One of the ways to share with others is an innovative solution called “Fairteiler” (fair-share) fridges and cupboards throughout Berlin. These fridges are open to the community to take what they need– but they are facing closures from Berlin’s department for consumer protection.

The fridges are being closed in order to protect consumers, but Sina Maatsch of Foodsharing says that the regulations placed on the fridges are too much for a group of volunteers to contend with. After the closures started, German Secretary for Consumer Protection Sabine Toepfer-Kataw received much criticism for enforcing these regulations. She says that she is not trying to squash the initiative, but to simply ensure a tracking standard for food coming in and out of the fridges for food safety concerns.

But are these regulations really necessary? In the United States companies and individuals donating food are protected by what’s known as the Good Samaritan Food Donation Act, signed into action in 1996 by then-President Bill Clinton, specifically to help reduce food waste.

The Good Samaritan Act ensures the following protections to companies and individual donors:

The problem is that many companies don’t know about this law or don’t trust that their company will be safe in our overly-litigious society. Protecting business and individuals so that they feel comfortable is a huge issue if we are going to help reduce food waste and help support the 793 million food insecure or undernourished people around the world.

Hopefully we’ll see some similar legislation in Germany so that Foodsavers can continue their volunteer work, and help serve the dual needs of the food situation in Berlin. Perhaps the new food waste laws in France will inspire change all throughout Europe and beyond.