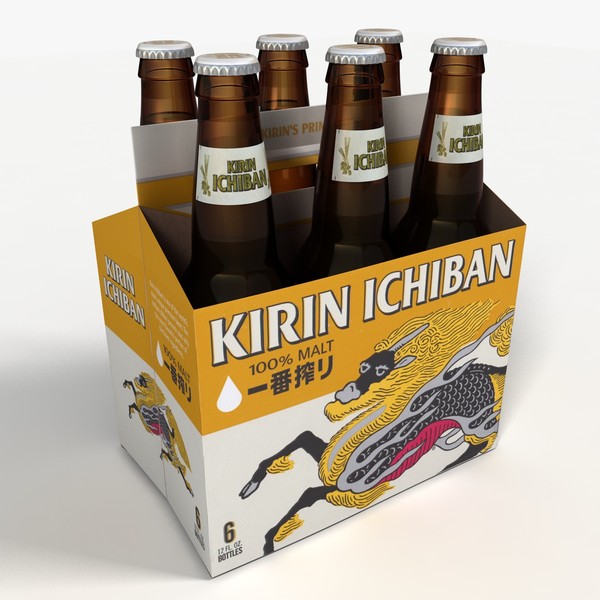 Consumers are suing Anheuser-Busch over the fact that advertising gave the impression its Kirin Ichiban beer is brewed in Japan, when it is in fact made in the United States.  What is reasonable marketing when it comes to beer?

They got me. I had no idea that Kirin beer was not made in Japan, let alone owned by Anheuser-Busch. It turns out that Busch has been brewing Kirin in the United States (as per an agreement the American beer maker made with Kirin Brewery) for almost 20 years. This is why the beer giant is facing a class action suit charging that Anheuser-Busch has violated the Deceptive and Unfair Trade Practices Act.

According ClassActionRebates.com, bottles of Kirin beer do include a statement explaining that the beer is brewed in Virginia. Consumers claim that the statement was “in small print and in a location that a consumer would not see until after the beer was purchased, as there was no statement about this fact on the six-pack box the beer came in.”

As a remedy, Anheuser-Busch has agreed to print a statement of clarification on the beer packaging that will read: “Brewed under Kirin’s strict supervision by Anheuser-Busch in Los Angeles, CA and Williamsburg, VA.” Consumers are also eligible for up to $50 with proof of purchase or up to $12 without. Consumers need only fill out a Kirin Ichiban False Advertisement Claim Form for compensation. Of course, Anheuser-Busch has made the standard claim as part of its settlement that is “denies the allegations but has agreed to settle to avoid the cost, risk and uncertainty associated with litigation.”

While the average consumer may not know either of those facts, a Kirin deceptive advertising lawsuit seeking financial remedy for the confusion begs the question of whether this kind of misleading advertising is worthy of a lawsuit. Unlike class-action lawsuits against food companies that deceptively use the term “natural” or claims of false health benefits, this deception seems fairly harmless. The cost to consumers? Kirin probably does command — on average — a price premium based on its imported image, but its fairly marginal. So, whats the big deal?

Beer is a$100 million market in the United States and there are as many types of beer advertising as there are beer brands. Alan Moen notes in a blog post on Realbeer.com that for a long time American beer was essentially a commodity product and beer advertising was marketed with creating absurd fantasies: “Nice fantasies … are the stock in trade of the business, but what they tell us about beer is basically nothing.” He goes on to say:

“Are we really supposed to believe that Sam Adams is “the best beer in America?” That opening a Miller Genuine Draft (how’s that for deception in a name?) will bring snow to Chicago in midsummer and get us a date with a supermodel as well? That having a Red Wolf lager will help us score in a singles bar?

Consumers aren’t the only ones complaining. Beer companies are not above suing each other over deceptive advertising (Anheuser-Busch sued Coors for not being “as cold as the Rockies”.) While the not-really-imported lawsuit seems less serious than other class action lawsuit, in the end, what’s fair for big beer is fair for consumers.

Does it end with American Kirin?  Not if the folks who are suing Anheuser-Busch claiming they were duped into believing that Beck’s beer was brewed in Germany when it was actually made in Missouri have anything to say about it.