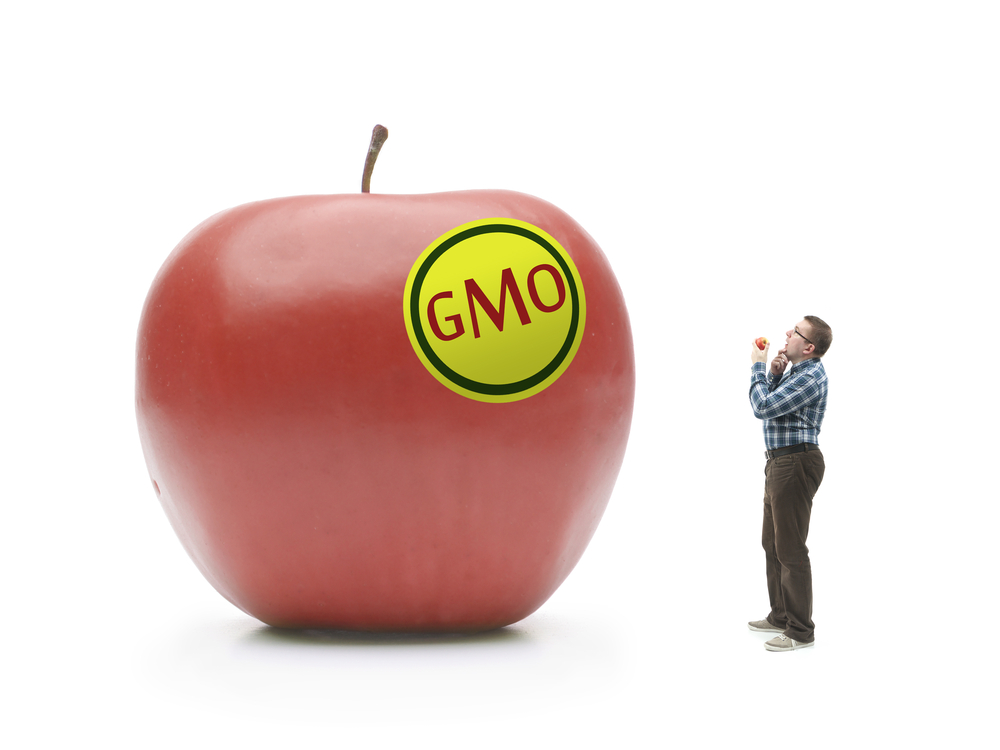 A new study conducted by Consumers Union found that the median cost of GMO labeling would be $2.30 per person per year or about $0.06 cents day.

Consumers Union, the public policy and advocacy arm of Consumer Reports, recently released the findings of a study of the real costs of GMO labeling. The study came in response to claims by opponents of GMO labeling laws that GMO labeling costs would be significant and passed on to consumers. Consumers Union disagreed and asked ECONorthwest to help resolve the apparent disagreement by independently reviewing, comparing, and summarizing published research regarding labeling costs.

Researchers at ECONorthwest assessed of the “cost impact” of state ballot by looking at initiatives similar to Oregon’s Ballot Measure 92, and the European Union’s GE labeling regime, as well as the United States Food and Drug Administration labeling cost model, and academic studies of the global impacts of GMO agricultural products.

What is interesting about the ECONorthwest report is that it seeks to quantify the vague economic threats posed by GMO labeling opponents. Prior to this study, the data available had only considered possible market impacts (i.e., speculation regarding consumer behavioral changes) and other matters not directly related to the cost of designing and labeling a product as containing a GMO ingredients. This new study cited the FDA study of the cost impact of nutritional labeling as its model. FDA states that its model does not consider reformulation costs as “they depend on marketing decisions and are impossible to predict. Moreover, they do not result directly from these proposed rules.”

As such, the study concluded that the median cost of labeling in the studies that provided relevant models was $2.30 per person per year. Relevant cost estimates presented in the studies reviewed ranged from $.32 to $15.01.