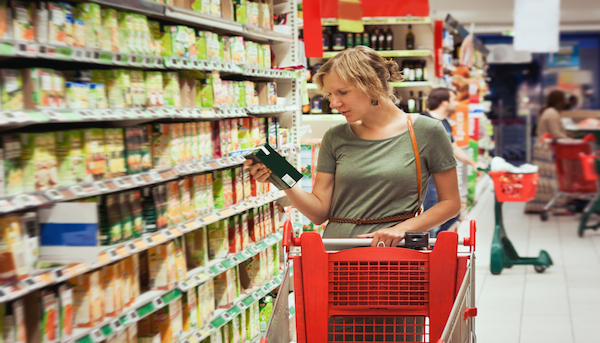 Long-time vegans would say it’s about time. And the wait is almost over for a store that only sells vegan food. That’s right. A vegan supermarket is coming to the U.S. But not until 2016.

Called (ahem) “Veganz”, the German-based market opened in 2011 and is already expanding across Europe.

Started by Jan Bredack, who adopted a vegan lifestyle in 2009, Veganz was born out of Bredack’s desire to share his own transformation with others. “The decision to open a vegan supermarket came from a potpourri of ideas after coming across various vegan products in the US and Russia.” According to Ecorazzi, Bredack noted “it was difficult to ‘shop normally’ when one adopts a vegan lifestyle, and he wanted to make the switch to veganism more accessible to everyone.”

Bredack’s first plans for the U.S. start in 2016 in Portland, Ore.—a town known for its vegan food and culture. But Bredack will soon find that there are many towns ripe for vegan-dedicated supermarkets. Los Angeles, New York, San Francisco, Chicago—all have strong vegan cultures. Even parts of Texas (besides Austin) have booming vegan communities.

Markets like Whole Foods do an excellent job of serving the vegan community, but there’s certainly a growing demand for vegan food shopping experiences that avoid the need for sad faces while shuffling past meat and dairy cases or (gasp) those dreadful live lobster tanks.

Veganz will certainly have an automatic customer-base, but that doesn’t mean a name change won’t serve to help grow the business (and, you know, be taken seriously). There’s nothing worse than a cliché-sounding name for something that’s already stigmatized. Perhaps Bredack will consider renaming his supermarkets in the U.S. to something more fitting, like “The World’s Most Compassionate Grocery Store”. Or, how about “Humane Foods”?