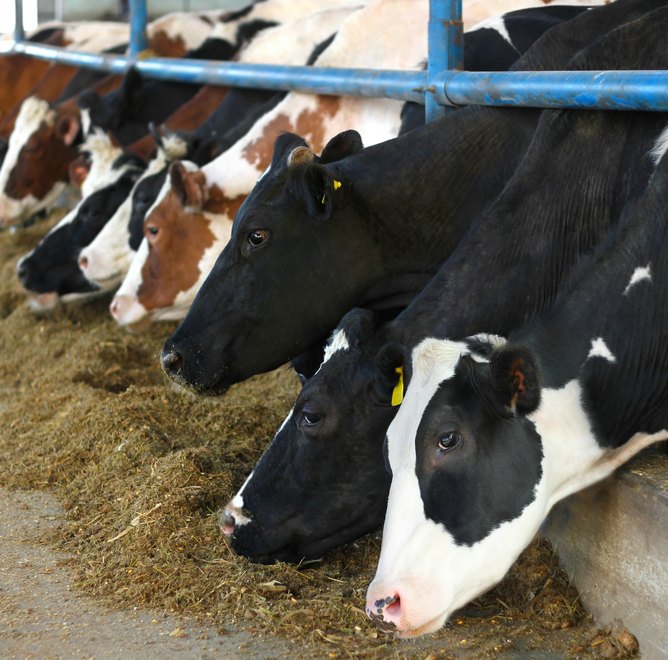 Is a vegan diet the answer to our water crisis? It just may be.

Are you worried about water? With long-term droughts ravaging major agricultural areas like southern California, our food future is closely tied to water security. We think of water as a renewable resource, but reclaiming water is a lot more difficult and energy intensive than you’d think.

Raising animals for food is a major water suck, and if we are truly going to feed the world, we need to completely stop or at the very least severely cut back on animal agriculture. Mitigating the water crisis is key if we want to keep growing food.

How a Vegan Diet Conserves Water

To understand animal agriculture’s role in the water crisis, you have to take a broad look at how it works. In totally oversimplified terms, here’s what happens:

It’s an incredibly inefficient system. What if instead of growing inedible feed crops, we used all of that good land to grow food for people to eat directly? We could focus on foods like quinoa and perennial vegetables that take less water and fewer pesticides to grow.

The Rainforest Action Network shared an excellent infographic on how inefficient it is to raise animals for food:

This graphic doesn’t even take into account one of the indirect effects of animal agriculture: water pollution. Animal waste from factory farming is responsible for polluting over 35,000 miles of waterways. That’s poop. In water that we could otherwise have used to drink or to nourish food crops.

Is a plant-based diet the only solution to the water crisis? Of course not. It’s going to take a combination of behavior changes, technology, and industry reform to prevent a worldwide water crisis. Eating more plants is just part of the solution, but the more you dig into the impacts of animal agriculture on our water supply, the more critical a part it becomes.