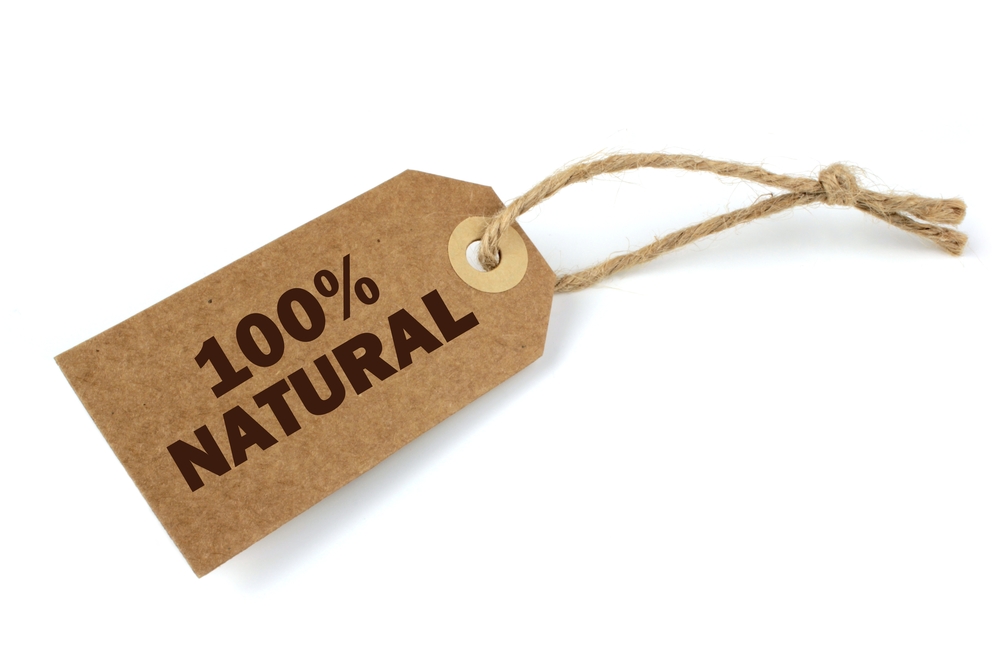 Marion Nestle, the esteemed food politics author and professor, recently wrote a column in the San Francisco Chronicle titled ‘Natural’ label not easy to pin down in which she discusses why the FDA has failed to define the term ‘natural.’ She says its “difficult to pin down” but I say it isn’t.

It her column, Nestle points out that, unlike the term ‘organic’ which has a specific definition and associated standards, the term ‘natural’ is essentially undefined by the Food and Drug Administration (Nestle goes on to say that the FDA isn’t remedying the situation because, according to the Center for Science in the Public Interest, they say it’s “not an enforcement priority.”)

Those of us who follow sustainability and food marketing know that the term ‘natural’ can mean just about anything because it has no nutritional meaning. In fact, I contend that the term ‘natural’ is the single most commonly used greenwash tactic (the Sin of Vagueness). A wide assortment of products, ranging from Skinnygirl Cocktails to Frito Lay’s SunChips to Wesson Oil, have been guilty of this marketing ploy.

Nestle accurately call the FDA’s unwillingness to define ‘natural’ a ‘nondecision’ that overjoys the manufacturers of highly processed foods who have exploited this consumer confusion.  But, Nestle skirts around this issue a bit. She acknowledges that marketers ‘love the term’ and that food industry lobbying against the a definition of natural will be “fierce.” The fact is that this labeling loophole actual makes food less healthy. Health- and environmentally conscious consumers believe they are buying ‘natural’ food when they are not and that means less demand for truly natural products. According to the Organic Retail and Consumer Alliance, a group promoting truth-in-labeling:

…the so-called ‘natural’ foods and products sector [is] a $60-billion dollar a year powerhouse, garnering twice as many sales in 2012 as certified organic products … The majority of consumers believe, contrary to fact, that the cheaper foods, supplements, body care, clothing, and other products bearing the “natural” label are “almost organic,” while many consumers actually believe that the “all natural” label means a product is better than organic.

Frustrated with the FDA, USDA and FTC’s unwillingness to police the term ‘natural,’ some consumer groups feel that litigation is the best path to stopping the egregious marketing tactic. Recently, a number of class action lawsuits have been effective in compelling product companies to stop making bogus marketing claims. Some, like Naked Juice, settled a suit and will remove the term ‘natural.’ Others, like Barbara’s Bakery, agreed as part of their class action lawsuit settlement to go the extra step and mend their ways (they will use costly third-party verification such as the Non-GMO Project and stop using unnatural ingredients.)  The Barbra’s Bakery move is seen as an example of a company filling the gap left by the government.

Nestle states her hope that the rules will be established that begin with organic standards but also exclude “anything synthetic, artificial and more than minimally processed.” She then concludes with the thought provoking statement:

…the public will be better served if the compromises in defining ‘natural’ come at the end of the negotiations rather than the beginning.

While we can hope that the FDA, USDA and FTC chose to define the term ‘natural’ it is likely to happen any time soon. For the time being it seems as if litigation — and fear of litigation — is the best path to stopping the mislabeling of foods (I think that was likely the motivation for the recent removal of ‘organic’ from Keebler Toasteds Harvest Wheat Crackers). In a recent online interview, Justin Prochnow, an attorney with Greenberg Traurig said that most of these lawsuits are settling because companies know that it is not worth years of litigation and millions of dollars in legal fees for cases that they only have a “50:50” chance of winning.  When asked if its simply “too risky” for food companies to make a ‘natural’ claim, Porchow offered this:

Sadly, Porchnow goes on to say:

… taking ‘all’ or ‘100%’ off of the label and just making a ‘natural’ claim gives an company more leeway and greatly reduces the risk of anyone taking action for it.

So, it looks like for now up to consumers and their class action lawsuits to do what the FDA, USDA and FTC won’t.  Its a sad world when litigation is the only path to pinning down the ‘natural’ label.