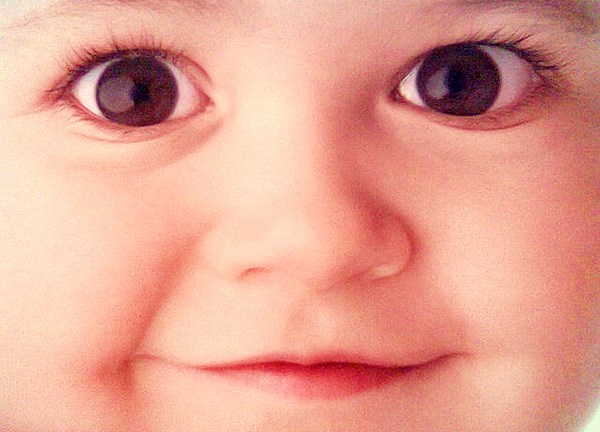 If you follow food and health news in the U.S. our obesity crisis is no secret: more than 18% of premature deaths can be linked to excess weight. An estimated 1 in 3 American children now struggle with obesity, a rate that has almost tripled since 1963. But after decades of skyrocketing obesity rates, new research offers a glimmer of cautious optimism.

Have We Stopped Digging Yet? (Almost!)

According to a new report analyzing trends in American obesity, things haven’t gotten better — but for the first time in many years they may have stopped getting worse, which is a good start towards trend reversal. While obesity rates are still uncomfortably high for U.S. adults and children, they seem to have plateaued in every state except Arkansas. More encouraging yet, we’re actually seeing some small but encouraging declines in obesity rates among preschoolers.

The report titled F as in Fat: How Obesity Threatens America’s Future 2013 was a joint project of  the Trust for America’s Health and the Robert Wood Johnson Foundation, released earlier this month. According to the report, most states managed to keep obesity rates about the same as last year — though still problematic, it’s the first time in 30 years they’ve held steady rather than continually increasing.

Also, in most places where childhood obesity rates have dropped, children in low-income communities and minorities are experiencing slower reductions in obesity, the authors said.

A CDC report earlier this month also offered cautiously good news about obesity among U.S. preschoolers. The study included 12 million 2 to 4 year old children receiving nutrition assistance in 40 states, Washington, D.C., and the U.S. Virgin Islands between 2008 and 2011. Ten states’ data was not included in the report, for administrative reasons. Results of the CDC study showed that obesity rates among at-risk preschoolers in 19 states and the U.S. Virgin Islands showed small declines, 3 states showed increases, and the rest remained stagnant.

From Worse to Bad, Woohoo!

As reported by ABC News, the picture painted by the new data still isn’t all that rosy:

“A plateau is better than rising numbers. But it’s discouraging because we’re plateauing at a very high number,” said Kelly Brownell, a Duke University public policy expert who specializes in obesity.

Obesity rates among Americans are still ridiculously high, especially in the southern-fried states that also (uncoincidentally) comprise ‘The Stroke Belt.’

But the first step towards getting better is to stop getting worse!

And this new data may support the hypothesis that the food revolution — defined loosely as an ever-growing awareness that traditional American food culture is a death trap, that real food is better than fake food, that a nation struggling with processed-food fast-food junk-food dependence needs a firm and immediate intervention group — may be taking root.

Now: From Bad to Better?

Keep up the good work, fellow food revolutionaries: there’s much to do yet. Ongoing problems like food deserts, destructive subsidy practices, agribusiness legal manipulation, and general food industry amokery absolutely prop up the system by which obesity comes to threaten our health as a nation. But according to this new data on obesity among adults and (especially) among children, much-needed progress may be lurching slowly forward!

From the Trust for America’s Health:

“After decades of unrelenting bad news, we’re finally seeing signs of progress. In addition to today’s news about the steady rates for adults, we’ve seen childhood obesity rates declining in cities and states that were among the first to adopt a comprehensive approach to obesity prevention,” said Risa Lavizzo-Mourey, MD, RWJF president and CEO. “But no one should believe the nation’s work is done. We’ve learned a lot in the last decade about how to prevent obesity. Now it’s time to take that knowledge to scale.”