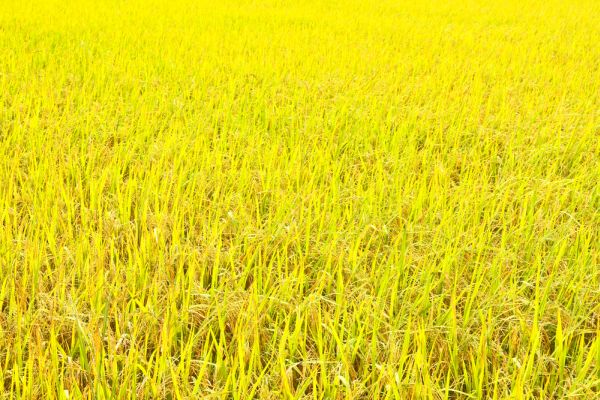 Rice farmers in the Philippines destroyed about ten acres of golden rice growing in an experimental field.

People would need to eat about a half cup of golden rice each day to receive the recommended daily allowance of vitamin A. However, absorption of vitamin A by the body requires fat in the diet. A study conducted on healthy adult Americans and published in 2009 in The American Journal of Clinical Nutrition indicated that it would take about two cups of golden rice each day to meet the RDA for vitamin A.

The government-owned rice field is fenced and covered by nets to prevent animals from carrying the rice to other fields, but the farmers worry that golden rice will escape and contaminate their fields. They worry that they will experience a boycott of their exports similar to the problems wheat farmers in the U.S. faced in May of this year when genetically modified wheat was found growing wild in a farmer’s wheat field.