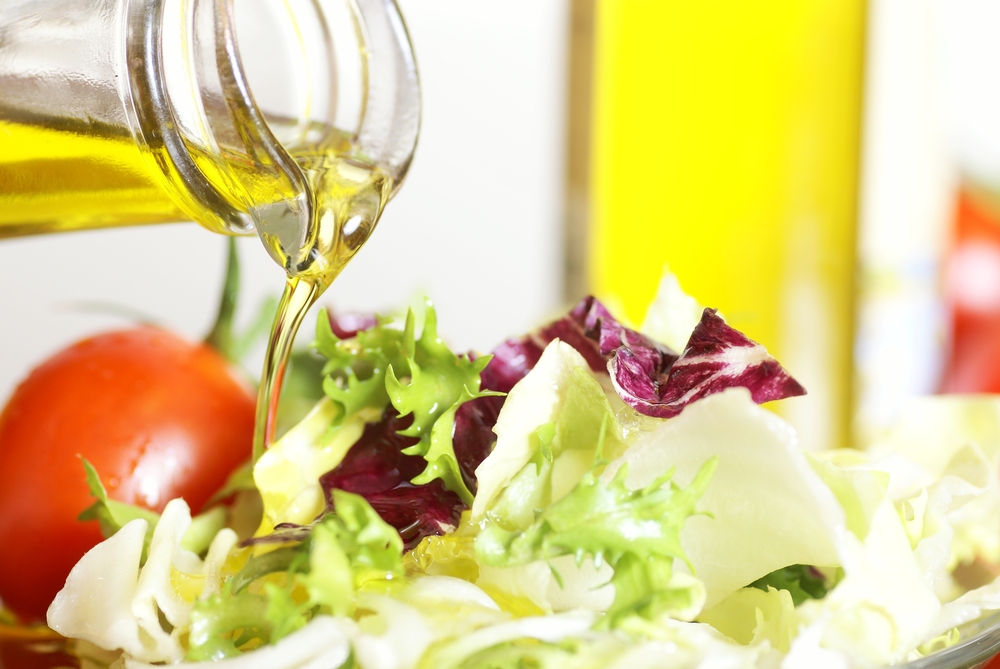 Sublime, of course. But Scandalous… Really?

Indeed, the world of olive oil is more than old Italian men and women pruning their ancient groves and mashing olive fruits by stone. It involves tanker trucks contaminated with chemicals, petrochemical adulteration of oils, Mafioso-owned lands, and so much more. Who knew the iconic, humble olive could be so complicated?

Extra Virginity: The Sublime and Scandalous World of Olive Oil by Tom Mueller is an exhilarating read despite the seemingly benign subject matter. Mueller details the history of olive oil, researches scientific and nutrition information, samples varietals from Italy to California, and along the way discovers that this iconic oil is actually rife with scandals and problems.

Mueller begins the book by describing the magic that is true extra virgin olive oil. He samples and sniffs oil with the master tasters in Italy (from a specific type of glass, drunk at a specific temperature, slurped a certain way), tastes varietals from vineyards around the world, and begins to use olive oil in the manner of the Mediterranean population: for cooking, for dousing salads, in his hair, on his skin and even in oil lamps around his home. And he finds that it works well for everything! Not only is olive oil useful, it is highly nutritious. The high concentrations of antioxidants and polyphenols help with inflammation and general immunity– which is one of the reasons it is the cornerstone of the Mediterranean diet. Many older-generation Italians still slurp a short of olive oil everyday for health! But all of these benefits disappear when the true extra virgin get adulterated, swapped or eliminated altogether in favor of refined, deodorized or improperly labeled oil­– which happens more often that we’d like to think!

Olive oil is the only commercial oil made from fruit, rather than nuts or seeds. It is thus highly volatile like fruit juice, subject to the wreckage of oxidation and time. True olive oil is best immediately after pressing, or within a short time afterwards. This leads to issues with storage and distribution, which unscrupulous businesses have solved with all sorts of sordid solutions.

Though olive oil is revered in many Mediterranean cultures, it has also become a commodity crop on the world market and thus has its share of problems. Much of the Italian olive oil on sale in the US and Europe is not grown in Italy; it was grown and processed in Spain, Turkey or Morocco and gets packaged in Italy and sold as an Italian brand. Moreover, a good percentage of our olive oil is not olive-based at all– many of the national brands found in your grocery store are adulterated with lower quality (and lower priced oils) such as soybean oil.

But there is so much more to this world of olives: companies that sell improperly labeled oil, oils that have been chemically altered and then ‘cleaned’ of chemicals, communities stealing lands once owned by Mafia bosses, and international laws that are ignored by growers, processors and suppliers. This book is a super interesting story, full of political intrigue, science and industry, and enough focus on the oil to keep foodies engaged. And it never failed to make me want to eat bread dipped in olive oil. Extra Virginity is a seriously good read and is a fascinating look at something that seems so simple, and yet has a terribly interesting and complicated story. The world of olive oil truly is sublime AND scandalous!

Find Extra Virginity: The Sublime and Scandalous World of Olive Oil by Tom Mueller  on Powell’s, Indie Bound, or at your favorite local bookstore. You can also listen to an interview with Mueller here on NPR’s Fresh Air.