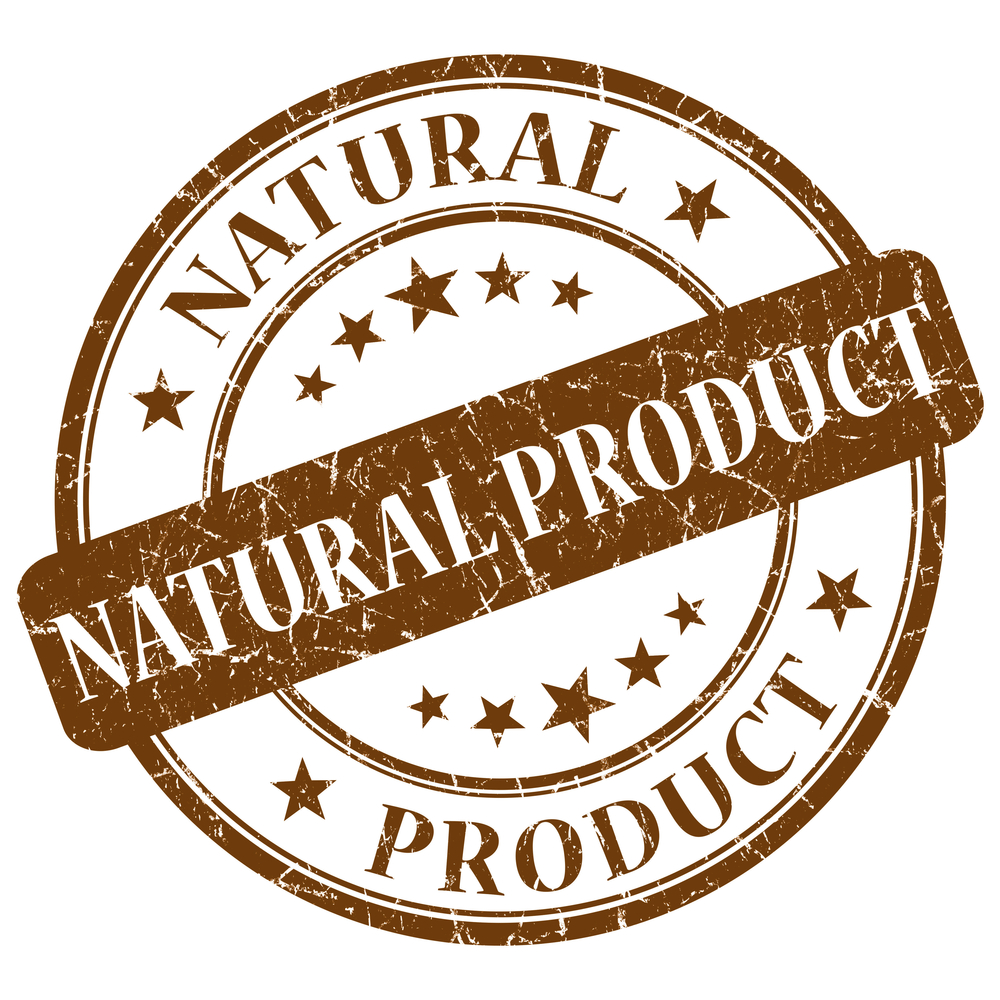 I was thrilled to learn that in March of this year that the Organic Consumers Association has launched a nationwide campaign to “expose and eliminate the misleading practice of ‘natural’ labeling and marketing.

The  Organic Consumers Association, North America’s leading watchdog over organic and fair trade standards, has launched a new nationwide campaign.  The Organic Retail and Consumer Alliance (ORCA) was created to combat the problem of the meaningless ‘natural’ product label.  The term ‘natural’ is the single most commonly used greenwash tactic (the Sin of Vagueness).  NaturalNews.com points out that the term ‘natural’ can mean just about anything; it has no nutritional meaning and isn’t truly regulated by the FDA. A wide assortment of products, ranging from Skinnygirl Cocktails to Frito Lay’s SunChips to Wesson Oil, have been guilty of this marketing ploy.

Ronnie Cummins, OCA’s National Director, is quoted on their website:

“Routine mislabeling and marketing has confused millions of U.S. consumers, and enabled the so-called ‘natural’ foods and products sector to grow into a $60-billion dollar a year powerhouse, garnering twice as many sales in 2012 as certified organic products. By exposing these misleading tactics, and promoting truth-in-labeling, we believe we can rapidly grow sales of certified organic and authentically natural food and products.”

ORCA accurately points out the problem of consumer confusion:

Polls and surveys indicate that the majority of America’s health- and environmentally conscious consumers are confused about the qualitative difference between organic foods and items and so-called “natural” products. The majority of consumers believe, contrary to fact, that the cheaper foods, supplements, body care, clothing, and other products bearing the “natural” label are “almost organic,” while many consumers actually believe that the “all natural” label means a product is better than organic.

• Promote truth-in-labeling by demanding signed, legally binding affidavits from “natural” product and ingredient suppliers stating whether or not their products contain genetically engineered ingredients. Voluntarily label or inform consumers about which “natural” or “conventional” brands or products contain GMOs.

• Educate customers and the public about the qualitative superiority of organic and truly natural products (i.e. 100% pastured and free-range meat and animal products), as opposed to bogus “natural” products, which in most cases are no different than “conventional” chemical-intensive, factory-farmed products.