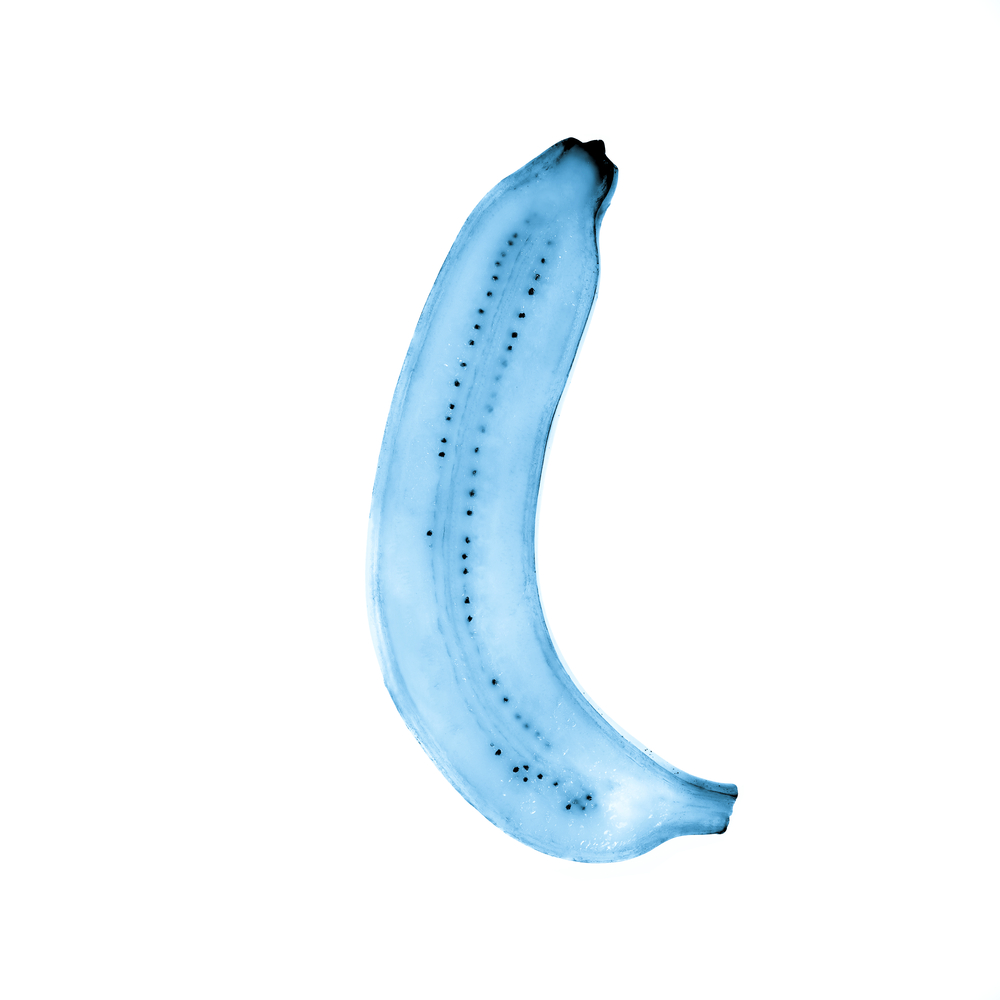 “Since the early 1990s, food manufacturers across the globe have been relying on x-ray technology to protect consumers, reduce the risk of product recalls and safeguard their brands.”

Thus begins the white paper, How to Detect Previously Undetectable Contaminants. The white paper, commissioned by EAGLE Product Inspection, looks at the latest development in x-ray technology for product inspection, which it says is “fast becoming a standard feature of food processing plants throughout the world.”

It seems that companies in the the bulk and packaged food products industry routinely use x-ray technology to detect “a wide range of dense foreign bodies, including metal, glass and calcified bone.” Yuck. But, until now:

… x-ray technology has historically been incapable of detecting certain types of materials such as glass shards smaller than 2mm in diameter, rocks and low-density rubber and plastics, especially in products with complex density levels.

Of course that was, until the advent of EAGLE’s Material Discrimination X-ray (MDX) Technology. Originally created for the securIty industry, MDX has been used since the1990s to “find contraband,weapons, explosives and stowaways in cargo containers.” And, food processors have been using MDX since 2007 to detect materials previously unseen by x-ray or other conventional inspection means.

The white paper gives the example of Potato farmers who use MDX to detect stones and even golf balls. Apparently, undetected golf balls often get minced up into french fries and other “finished products.” Sadly, MDX is not so good at detecting organic and near-organic foreign bodies, such as wood and insects.

I guess my question is, as NPR’s Nancy Shute pondered in a 2012 piece, X-Rays Scan Foods For The Secret Ingredient That Could Break A Tooth: “It’s nice to know I don’t have to worry about metal shavings in my ice cream, but is X-ray scanning safe?”

Shutes conclusion? “The radiation used in food scanning is much less than what’s used for a medical X-ray, and also much less than the amount used to irradiate food to kill microbes.”

How do you feel about your food being x-rayed?