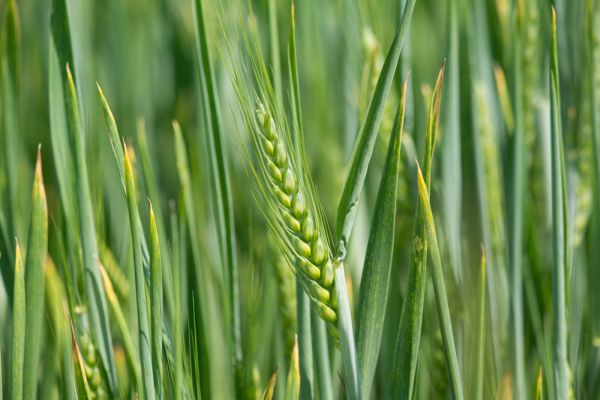 Do you ever wonder who gets the $17 billion per year in agricultural subsidies? The Environmental Working Group has the answer for us.

Government subsidies for crop insurance premiums began during the Depression to encourage farmers to purchase crop insurance. The crop insurance is intended to provide a buffer for a farm’s income, so that one bad year won’t bankrupt the farm. As humans who eat, we all need our nation’s farms to survive the occasional bad year and most of us would be happy to know that our tax dollars are going to help mom and pop farms. However, some of the farms receiving subsidies are receiving more than $1 million in subsidies each year.

Who receives these subsidies now?

An amendment to the Senate version of the Farm Bill will reduce the amount the government subsidizes for farmers with adjusted gross incomes of more than $750,000. The amendment, introduced by Senators Dick Durbin of Illinois and Tom Coburn of Oklahoma, will affect about 20,000 of the nation’s wealthiest farmers. Sen. Durbin gave an example of a farmer currently receiving $740,000. Under the amendment, that farmer would see the subsidy reduced to $639,000.

According to the Environmental Working Group, about 80% of farms receive no subsidies at all, while the top 1% receive an average of $220,000 per year from the government.

The Environmental Working Group’s farm subsidy database shows who (usually a corporation, rather than a person) is getting the payments. The database has some interesting details about the farms which receive the payments. For instance, the top recipient of farm subsidies in 2012 was called “DNRC Trust Land Management – Exem” and he/she/it/they received $703,805 that year. They received a little more than $53 million in farm payments since 1995.

DNRC Trust Land Management – Exem is located in 51 of Montana’s counties. Montana has 56 counties total, so DNRC is pretty much all over the state. Next time someone tells you the family farmers are the ones suffering from Farm Bill subsidy cuts, remember just how big some of these “family” farms are.