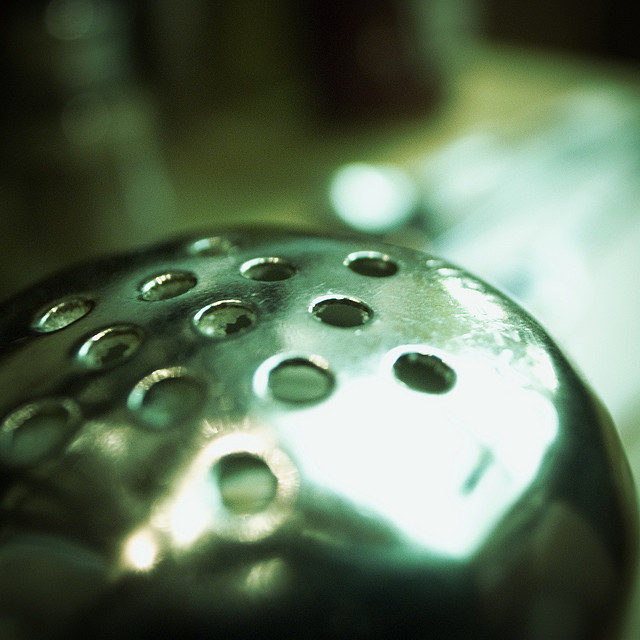 Three people were benevolent enough to comment on my last post about three simple ways to manage your sodium intake. Thanks y’all — that’s awesome traffic for me! And I’m glad the information helped — learning healthful tips from others and passing them along to our readers via this blog is only one of the reasons I’m happy to be a writer.

I began researching sodium facts because I have a crush on salts of all varieties. I also delight in infographics, and since my last post seemed to touch a nerve, I searched for and found a few grand infographics for you visual learners out there.

This infographic comes from the Million Hearts Initiative — a campaign launched by the Department of Health and Human Services to prevent 1 million heart attacks and strokes by 2017. The facts echo those I wrote about last week, and these retro pics rock. (Plus the professor himself is quite dapper.)

Next Generation Food Takes Us On A Mountain Hike…

This infographic shows sodium amounts in common foods through a panoramic mountain range. Beware scientific people and data analysts — a few snarky comments point out errors in the relative sizes of the mountains. But hey — if it opens even a few peoples’ eyes about how much salt they eat, why worry? Note also the graphic states a daily recommended sodium amount of 2,000 milligrams, while the American Heart Association tells you to aim for only 1,500 — about the amount in one Whopper with cheese.

If you’re not in the mood to read food labels, the AHA highlights six popular food types to be particularly critical of putting in your body if you’re trying to reduce your sodium intake. The Salty Six highlight the crazy sodium amounts in most processed foods.

What do you think of these infographics?