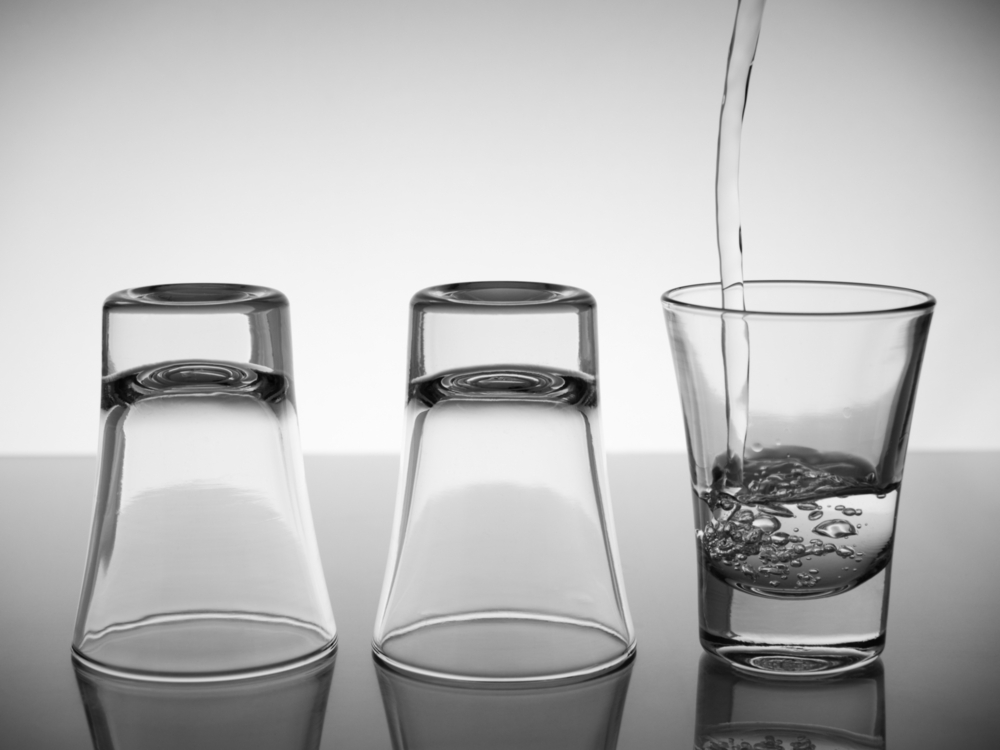 Last month Maker’s Mark revealed a plan to water down its bourbon in order to meet heavy demand. Also in the news, lawsuits alleging that Anheuser-Busch waters down its beer as a cost-cutting measure. Meeting demand? Cost-cutting measures? Is watering down alcohol an actual trend?

I first noticed the trend when I saw an article about how Maker’s Mark would be cutting the alcohol volume of its whiskey to 42%, from 45%, in order to meet rising global demand.

Somewhat similarly, Anheuser-Busch has been charged with intentionally exaggerating the alcohol content in several of its beer brands; consumers are claiming that the watering down of beers can result in beverages that contain 3% to 8% less alcohol than their labels indicate. A-B is facing a a number of class-action lawsuits and damages of more than $5 million and more lawsuits are expected.

It seems to me that the diluting of beverages may be a trend.  The question is why. In the case of Anheuser-Busch they vehemently deny the accusation. Maker’s Mark was just a bad marketing decision. The question is why and several theories abound. Conventional wisdom is  that consumers have to buy more to get the same amount of alcohol. The Anheuser-Busch lawsuit alleges that water is a less expensive ingredient than alcohol. Huffington Post theorizes that its part of a marketing plan to push drinkers to other more expensive bourbon in the company’s product line.

Since all explanations for watering down smell of greed, even if it is a trend, its not a trend that corporations are willing to admit.

Anheuser-Busch has responded with a full page advertisement that displays the water can that the company donated to the American Red Cross. The brewery released a new advertising campaign in response to accusations that the company. And, Maker’s Mark? In the end, an uproar ensued and Maker’s Mark reversed its decision.

Have you noticed any watering down of your favorite beverages?