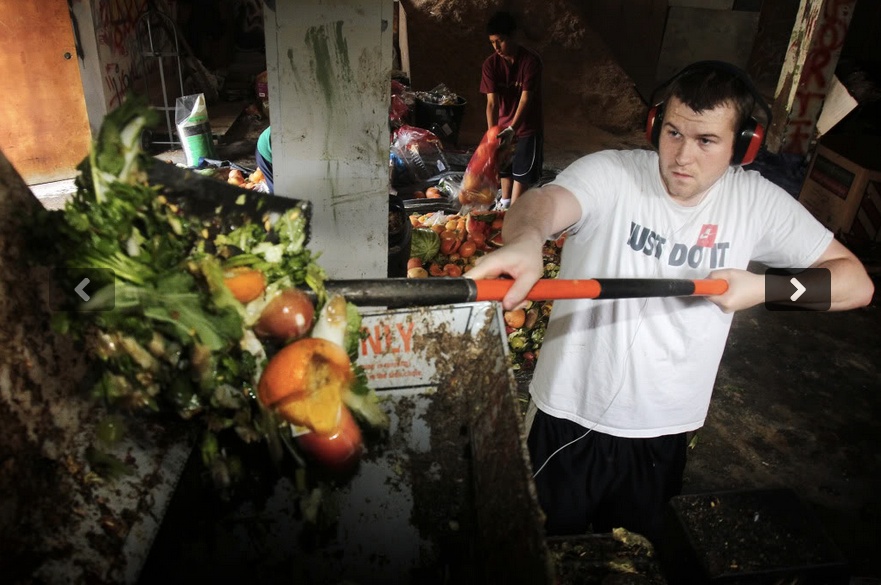 Last fall, we introduced you to EcoScraps — a Utah-based startup founded by two young men determined to reduce the amount of food America wastes.

Realizing much of the food we waste comes from large food outlets like grocery stores, Costco, prisons, and other big food producers, these pioneering guys began partnering with those companies to divert that trash from its trip to the landfill and turn it into treasure through composting. They produce and sell 100% natural, organic, chemical-, and poop-free compost and potting mixes, plant food, and liquid compost.

Previously available only in the western states and online, EcoScraps recently announced its organic, poop-free potting soil will now be sold in more than 1,700 Target stores — its first nationwide exposure. This is good news. It demonstrates that you can accomplish great things with a pioneering spirit and faith in your mission. It proves that people and companies increasingly recognize the value of natural, organic products and the care and feeding of our environment. And it means I can buy their products easily when I’m at my local Target — which is quite often. EcoScraps provides us with new, healthier choices when it comes to gardening products.

EcoScraps as a company is only three years old, but they have already made an impact. They’ve recycled more than 15 million pounds of food waste from 96 produce outlets. In doing so, they’ve prevented more than 9 million pounds of methane emissions — the equivalent of taking almost 850,000 cars off the streets for two weeks. Nicely done guys.

The EcoScraps team is doing more than merely reducing food waste. They’re starting a revolution — seeking to help eco-friendly products go mainstream. You can participate and make a difference.

What do you think about this young company and its efforts to change the world? How do you support companies like this? Are there similar companies you’d like us to write about? Share your wisdom!