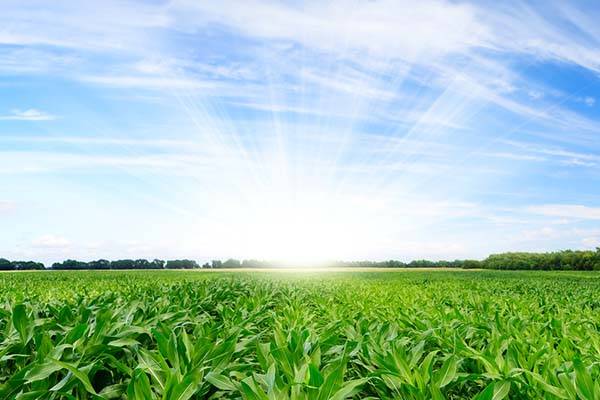 It’s not often that you hear about a farmer winning a case against biotech giant Monsanto, and French farmer Paul Francois’s case is a particularly moving one.

Francois accidentally inhaled some of Monsanto’s peticide, Lasso, while spraying his crops, and since the incident has suffered severe neurological problems. The accident was back in 2004, and he has been struggling with headaches, memory loss, and a stutter ever since that debilitated him so much that he was unable to work.

Lasso was outlawed in the EU in 2006, but that was too late to prevent what happened to Francois, who has been on disability since these symptoms set in. The active ingredient – alachlor – has been linked directly to health problems in farmers, not just in the case of Francois. Here in the U.S., alachlor is still legal to use.

Of course, Monsanto argued in court that there’s not enough scientific evidence to prove that alachlor caused Francois’s health problem, but the French court ruled in the farmer’s favor. Now, they just need to decide how much Monsanto owes Francois in damages.

This isn’t the first time a farmer has sued Monsanto for damages, and it won’t be the last. What really makes this case special is that justice was actually served. Monsanto has big money, and here in the U.S. they have a lot of political clout, so they’ve been very successful so far at bullying farmers and squelching farmers’s lawsuits against them.

Let’s hope they’re not so lucky later this month, when the Supreme Court will begin hearing a case challenging Monsanto’s right to sue farmers for engaging in the ancient tradition of seed-saving.