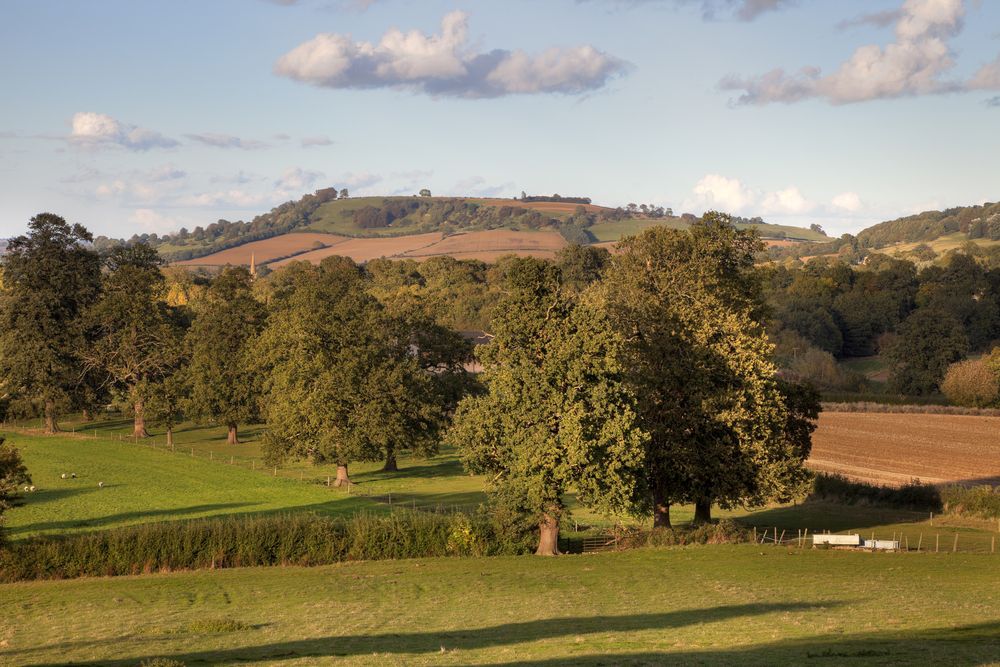 A group of scientists say that “peak farmland” has been reached. As much as ten percent of land currently used for agriculture could be returned to nature within fifty years.

Peak farmland refers to the idea that humans have reached the maximum amount of land necessary to meet our needs for food and clothing. Jesse H. Ausubel, Iddo K. Wernick, and Paul E. Waggoner say in their report that three things have most reduced the demand on the earth: ingenuity of farmers, slowing population growth, and changing consumer tastes.

Average yield of crops has increased significantly in the last several decades as more efficient land use methods have been put into use. From 1961 to 2009, the average number of calories produced per person increased from 2200 to 2800, or about 27% more, while the amount of land farmer increased by only 12%.

Conservation measures put into place in many countries have encouraged farmers do more with less land.

Although the total population is expected to increase from about seven billion today to about nine billion in 2050, the slowing growth rate has increased the impact of the farmer ingenuity mentioned above.

Consumer tastes, in the report, includes a range of human activities. The current trend is toward eating less meat. Meat production takes up more space than growing food for a more plant-based diet. The type of meat people eat also makes a difference. Cattle take up much more space than chicken or fish, for instance.

Caveats to the Study

The authors note a few things that might confound their predictions. Biofuels can increase the amount of land farmed. Consumer tastes can easily change, whether it is in the form of varying beauty standards or a desire for more and varied clothing, which might increase the amount of land farmed for cotton or flax (linen). Climate change could make currently farmed lands less productive, necessitating the opening up of previously unfarmed lands.

Overall, the study shows that we might be coming closer to finding a balance with nature than we have been in many decades.