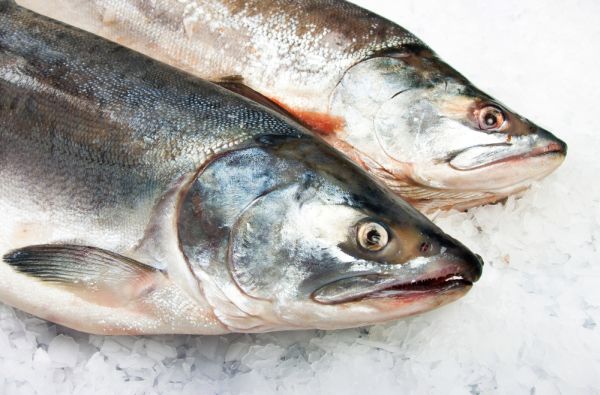 Worried that genetically modified salmon won’t make it to market? Worry no more. Aqua Bounty, creators of the AquAdvantage salmon, have found a plentiful source of cash.

AquaBounty Technologies has had a bumpy ride in the financing department for a while now, but they always seem to come up with the cash necessary to continue operations. More than $2 million in grants have come from the U.S. government. Beginning in 2010, Georgian venture capitalist Kakha Bendukidze put $8 million into the company in exchange for nearly half the stock in Aqua Bounty.

In November of this year, Bendukidze’s share of AquaBounty was bought by Virginia biotech company Intrexon Corporation. The people at Intrexon have experience moving biotech products through the FDA. Their connections will undoubtedly help get the genetically modified salmon approved for market in the U.S.

Intrexon currently owns 47.5% of AquaBounty stock and is bidding slightly above market price for more stock. Once they own 50.1% of the stock, the company is essentially theirs. Intrexon has also loaned AquaBounty $500,000 to keep it afloat through spring.

The only financial bump in the road for Intrexon is the indication that some of the major shareholders of AquaBounty want the company to remain public. Intrexon would likely take the company private. However, Intrexon will probably be able to find enough shares of stock to complete their takeover of AquaBounty Technologies.