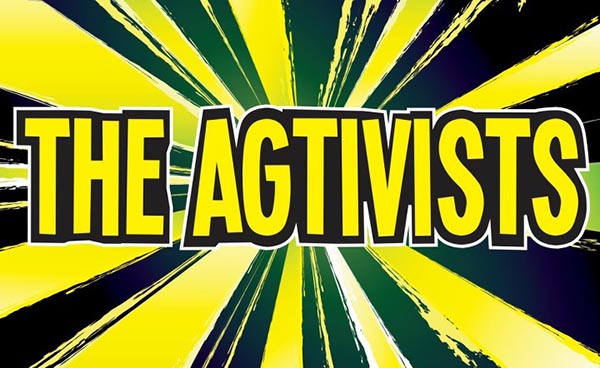 That’s no typo in the headline! Director Zofia Hausman is working on a food film about four “Agtivists:” food activists who are fighting the GMO movement.

Hausman was shocked a couple of years ago when she began to learn about GMOs and their effects on our health and our environment and on agriculture. What she found just as alarming: over 70 percent of the food on grocery store shelves contains GMO ingredients. She was sickened, and now she wants to do something about it by telling the stories of four activists – or agtivists – who are trying to change things.

The film follows Bob Streit, Howard Vlieger, Pamm Larry, and Dr. Don Huber. Haven’t heard of these guys? The Agtivists wants to change that! In the film, our heroes talk about the trouble with GMOs in our food system and what we can do to make a difference. Check out the trailer:

The biotech companies like Cargill, Dow, and Monsanto that develop GMOs and push their approvals through the FDA have big money to lobby the government and to misinform consumers. If we want to get heard, we need films like this to talk about the other side of GMOs – the damage its doing to the environment, to farmers, and to public health..

How You Can Help

Making The Agtivists is basically a three-man operation, and they need our help to complete the project! If you want to donate to help support them as they finish the film, you can check out their Indiegogo fundraiser until September 30, 2012.

If you can’t donate money right now, the filmmakers urge you to get involved in the anti-GMO movement in other ways! Here are a few things that you can do: