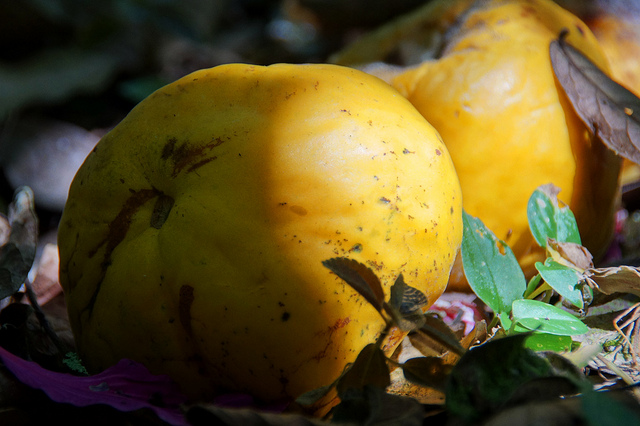 The report outlines how much food is lost at each step in our industrial food supply chain, from production through processing and distribution, and ultimately into the consumers’ hands. This isn’t the first time we’ve written about this issue. This picture tells a compelling story.

We waste a lot of food at home.

In the NRDC report, Ms. Gunders adds that “reducing food losses by just 15 percent would be enough food to feed more than 25 million Americans every year at a time when one in six Americans lack a secure supply of food to their tables.”

So, let’s think this through…

I spend about $100 a week on my family’s groceries. We don’t do justice to our leftovers, and I toss out more than a few pieces of rotten veg weekly. What if we ate the leftovers (or cooked the right amount to begin with)? What if I used my perishables diligently? Instead of throwing $40 a week into my trash can, I could get a pedicure! (Just teasing. I wanted to make sure you were paying attention.)