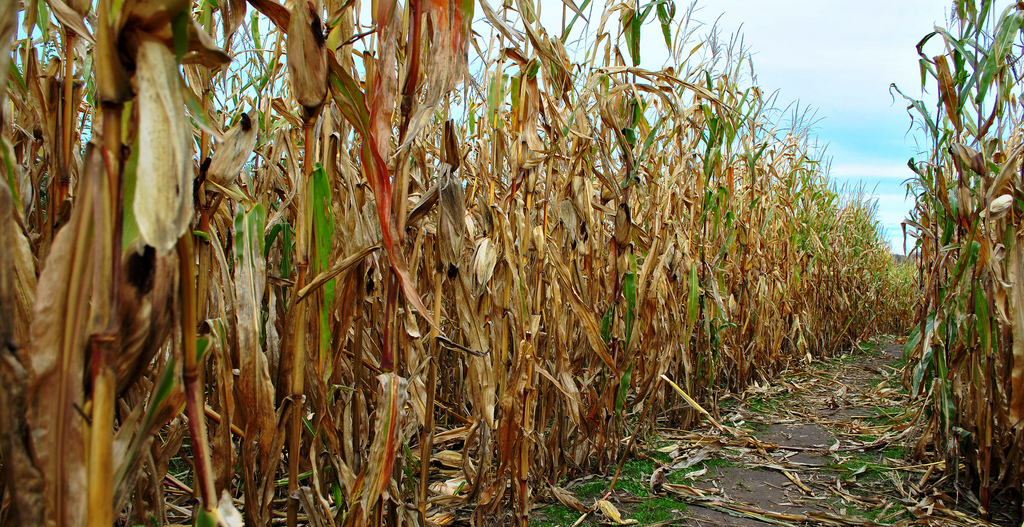 You’re probably familiar with the Occupy Wall Street movement thanks to series after series of demonstrations and nonviolent protests. Now, there is a chapter dedicated to occupying the chemical manufacturing giant Monsanto.

Occupy Monsanto is an internationally decentralized movement seeking to force GMO labeling and keep big biotech’s influence out of food policy in government.

The Genetic Crimes Unit (GCU) has begun promoting global demonstrations in over 60 locations to take action against Monsanto and GMO supporters on September 17, 2012.

During this Global Week of Action, GCU will be “pushing back GMO food into the lab from which it came,” by confronting “the industrial agriculture system head-on.” However, organizers fear mass arrests as a result of these nonviolent forms of dissent due to the power and pervasiveness of Monsanto’s reach. Occupy Monsanto protestors will don “costumes made of bio-hazmat protective gear” which will double as protection from police-propelled pepper spray, as seen in previous demonstrations.

“There is something wrong when a chemical manufacturer, the same company who made Agent Orange, controls the US food supply,” said Jaye Crawford, of GCU Atlanta. “By purchasing influence via massive campaign donations, Monsanto ensures the essential duties of the Food and Drug Administration (FDA) are neglected,” said Ariel Vegosen, of GCU. “‘Coexistence’ as defined by the USDA of Organic and GMO crops is a myth.”

In St. Louis, Missouri, Monsanto’s headquarters, a major anti-GMO conference will take place in the same location as the “12th International Symposium on GMO Safety.”

Want to get involved? There will be demonstrations in cities worldwide between September 13th and 24th. You can find the demonstration near you on the Occupy Monsanto website.