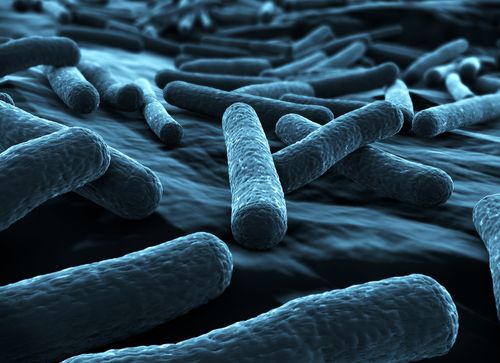 Fourteen people have fallen ill in an e. coli outbreak in six states. Officials are still looking for the source.

Three people have been hospitalized. One toddler has died. All fourteen victims were infected with the same O145 strain of e. coli.

E. coli O145 is often transmitted from person to person, rather than through food or water. Early in the investigation, a petting zoo was ruled out. As the investigation has progressed and the infection was identified in Georgia, Louisiana, Alabama, California, Florida, and Tennessee, it appears that the e. coli is not being transmitted at a location the victims had all visited.

The source of the infection remains unknown at this time.