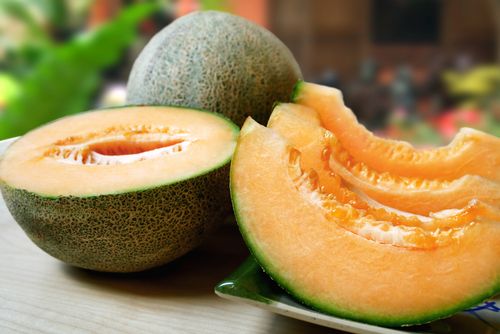 Jensen Farms, the farm found responsible for the deadly listeria outbreak last year, filed for bankruptcy. Thirty-six people died in the outbreak after eating cantaloupe from the farm.

On the surface, this seems like a good idea. Having a food safety audit is a step in the right direction, except that there are no standards for private industry auditors.

What Went Wrong on the Farm

In previous years, Jensen Farms had used a cleaning system that involved recirculated water that was treated with an antimicrobial solution. They bought a new piece of equipment for the 2011 season that would use fresh water once. Since it wasn’t being recirculated, the Jensens did not treat the water.

Listeria is a bacteria that thrives in cool water. With so many cantaloupe rolling over surfaces that were catching untreated cool water, once the bacteria got into the packing house, it spread across the food quickly.

What Went Wrong in the Food Safety Audit

Before I start, I want to be clear that the food safety auditor did nothing illegal. The auditor was supposed to observe and record what was going on inside the packing plant and that’s what the auditor did.

One of the things in the audit report is a note that fresh water was being used to wash the cantaloupes, but that the water was untreated with an antimicrobial solution. No points were deducted for this and no suggestion was made to change this practice.

When the FDA inspected the packing house, after the listeria outbreak had been traced back to Jensen Farms, their inspectors found the untreated wash water, along with places on the machinery where the water pooled, and parts on the machines that were unable to be properly cleaned.

What Should a Third-Party Auditor Do?

It would have been useful for the third-party auditor to recommend changes for greater food safety. The Jensens knew they were using untreated wash water. They seem to have believed that they had improved the safety of their packing plant by using the water once instead of recirculating the water, as they had in previous years.