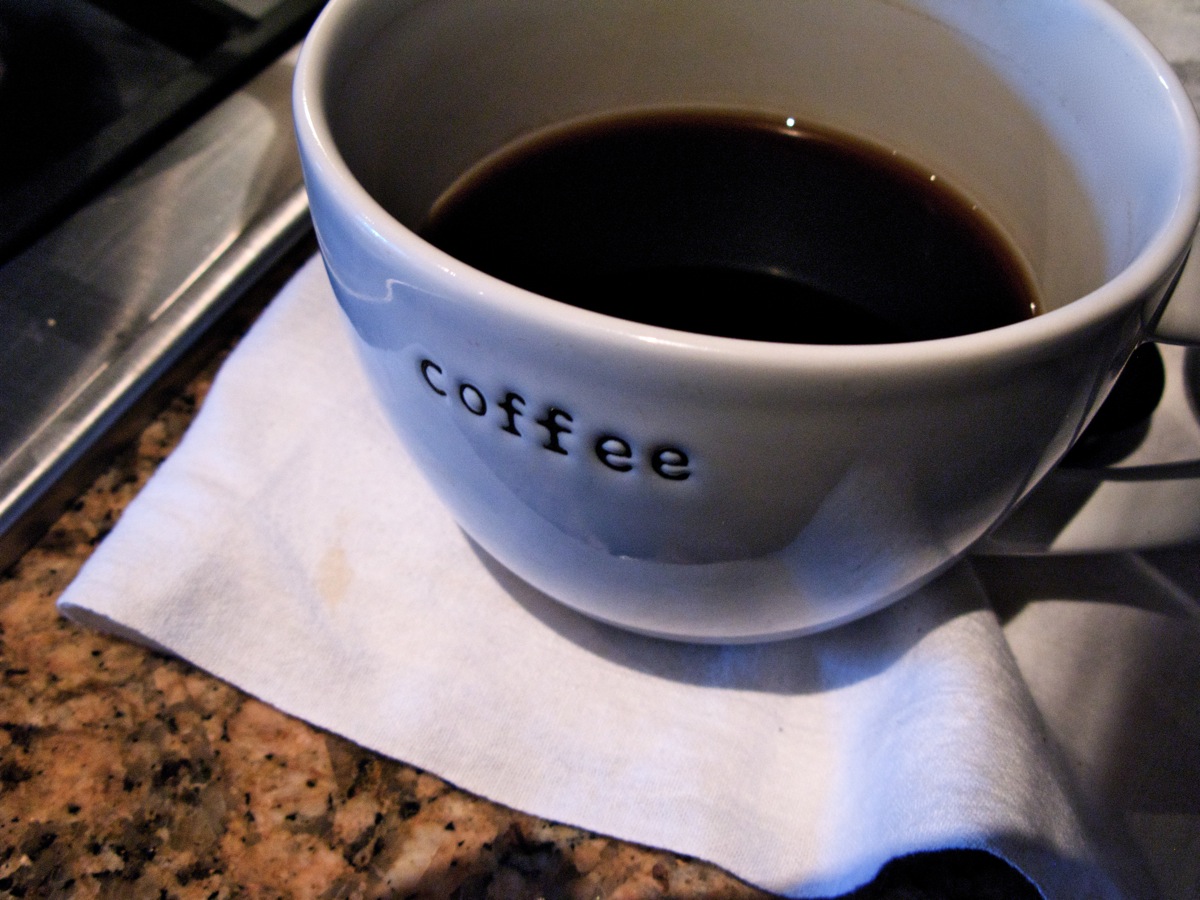 Sort of. While not exactly a time machine or immortal elixer, coffee drinkers are “less likely to die from heart disease, respiratory disease, stroke, injuries and accidents, diabetes, and infections,” though those caffeine jitters might still be par for the course. Pass the soy milk, please!

The researchers found that the association between coffee and reduction in risk of death increased with the amount of coffee consumed. Relative to men and women who did not drink coffee, those who consumed three or more cups of coffee per day had approximately a 10 percent lower risk of death. Coffee drinking was not associated with cancer mortality among women, but there was a slight and only marginally statistically significant association of heavier coffee intake with increased risk of cancer death among men.

As with any scientific study involving medicine as food, researchers are always hesitant to make any rash predictions, saying “we believe these results do provide some reassurance that coffee drinking does not adversely affect health,” but not overtly claiming there are advantageous reasons to drink coffee.

Either way, for more than one cup a day type of people, the fear of health detriments due to java consumption may be lessened. The best part of waking up, is not resenting your morning brew.