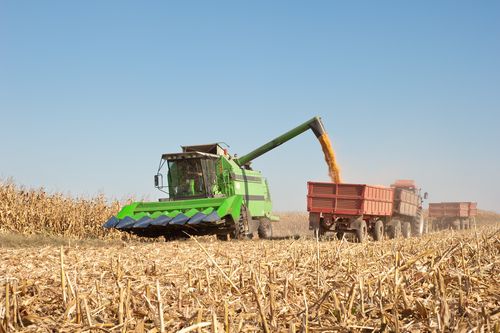 The 980-page Farm Bill of 2012 covers a lot of topics – loans, insurance, conservation, and forestry, just to name a few.  One topic that has people talking is crop insurance.  When direct payments for farmers (which have gone disproportionately to the wealthiest farmers) were removed from the bill, crop insurance was changed to make up for it.  It’s costing more for the taxpayer without improving outcomes.

Why Have Crop Insurance?

Crop insurance protects a farmer against losses through natural causes, whether regional, such as drought or flood, or local, such as a tornado. One bad season can put a farmer without insurance out of business and saddled with debt. Even with insurance, many small farmers are having trouble recovering from last year’s drought.

It’s this minimum price guarantee that is ruffling a lot of feathers this year. When the Ag committee removed direct payments to farmers, they replaced them with “shallow-loss” insurance.

Shallow-loss insurance guarantees a farmer will receive a price of at least 89% of the ten-year average. Critics argue this would encourage farmers to take more risk with their crops. With a best-case scenario of 100% and a worst-case scenario of “only” 89% of the price, smart decisions and careful planning will be the equal of haphazard decisions.

In March, the General Accounting Office published a report that showed the savings that would result from changes in the USDA crop insurance program. Among their findings:

Senators Chuck Grassley of Iowa and Tim Johnson of South Dakota have suggested their own caps. They proposed legislation that would limit crop insurance payouts to $250,000 per married couple or $125,000 per individual. They estimate that would save $1.5 billion.

No maximum payments are included in the Farm Bill right now. If you think there should be, let your senators and representative know. If we’re not telling them what we want, they’ll just keep listening to giant corporations.

Crop insurance is important in order to keep farms from failing. Our country needs a steady supply of food and the people who provide that steady supply deserve a steady income. However, the Senate (pushed by agribusiness) is costing taxpayers a great deal in order to pamper the wealthiest farmers.