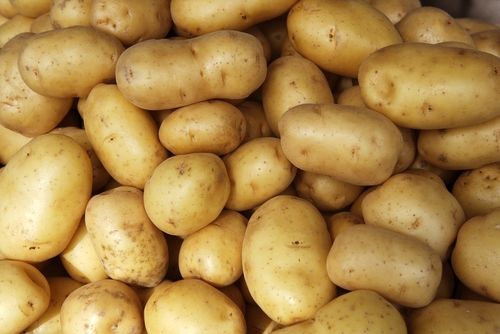 BASF announced earlier this year that they would move their headquarters to North Carolina and focus on marketing their GM crops to more lucrative markets, like North and South America and Asia. The regulatory structures in many countries on those continents are more lenient towards corporations than most countries in Europe.

The test patches amount to less than a hectare and will grow the GM starch potato Modena and the GM blight-resistant potato Fortuna. The Amflora potato, which was genetically modified to be inedible to humans, appears to still be scrapped.

While BASF is continuing the long process of approval in Europe, they don’t seem to hold out much hope of getting it. These potatoes are being tested for foreign markets.

Three bills in the U.S. Congress would fix that, but they’re sitting in committee right now. The bills need your support to get moving.