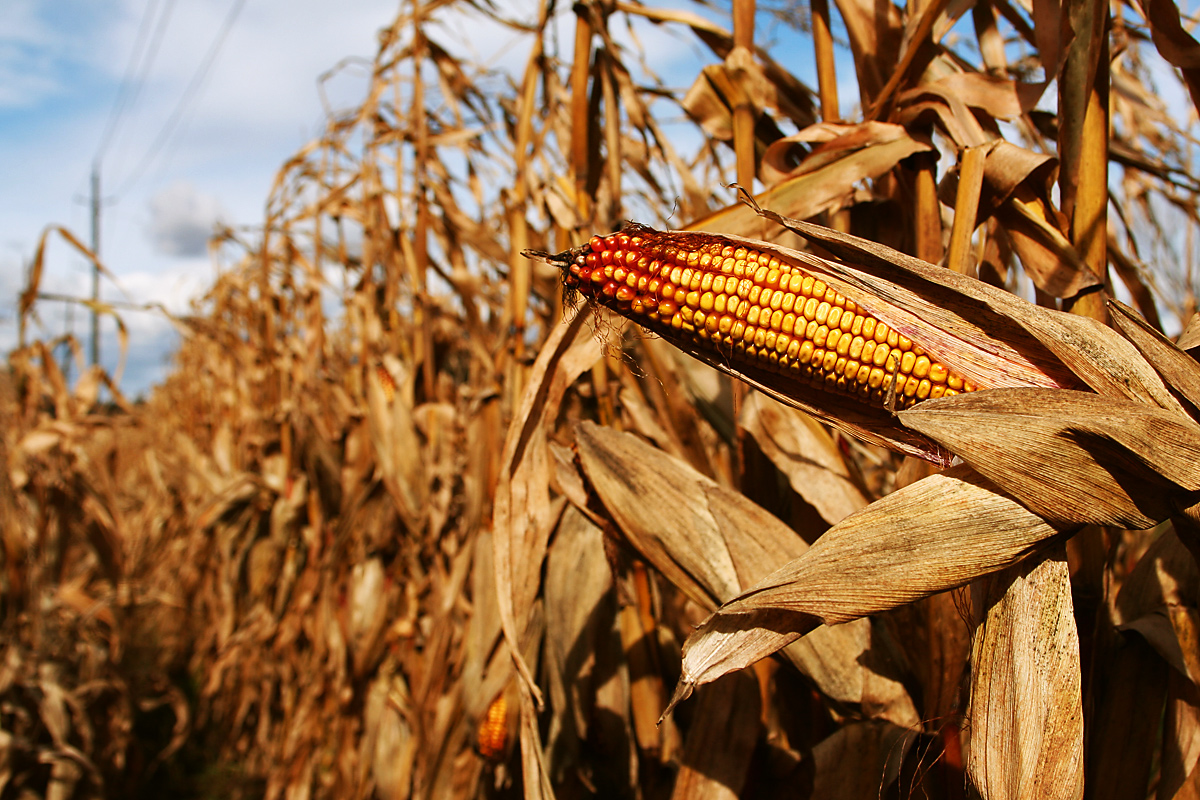 Now, reports are saying the FDA might finally seal the deal — banning antibiotics by court mandate. The ruling,  issued by Judge Theodore H. Katz of the Southern District of New York, may make antibiotic use in livestock much less prevalent.

The fight in the 1970s saw the FDA propose banning the use of penicillin and and other drugs promoting animal growth. This ain’t no new-fangled issue. Fear over un-labeled food additives has been around the block.

But nothing more than murmurs came out of this proposal, with no more action and no more hearings on the topic. That is until May of last year, when the National Resources Defense Council (NRDC) partnered with consumer, health and advocacy groups to sue the FDA.

Last week, a federal district court actually sided with the NRDC, forcing the FDA to go forth and regulate. Basically, this court ruling means the FDA must use its proposal, and hopefully withdraw the drugs.

“In the intervening years, the scientific evidence of the risks to human health from the widespread use of antibiotics in livestock has grown, and there is no evidence the F.D.A. [sic] has changed its position that such uses are not shown to be safe,” said Judge Katz in his ruling.

This has been some welcome news to whistle-blowing hopefuls, who at the very least wanted the FDA to take industry self-regulation off the table when it comes to our food. Best case scenario, the government would crack down via official legislation to keep America’s food safe.

And it seems that day may have come. But others say this decision is just another illusion, a half-measure — that the FDA won’t really do anything at all.

“In a separate move, the F.D.A. is expected to issue draft rules within days that ask drug makers to voluntarily end the use of antibiotics in animals without the oversight of a veterinarian.

“Neither the judge’s order nor the F.D.A.’s expected rule changes are likely to fundamentally alter the large-scale agricultural uses of antibiotics because farmers and ranchers now say the drugs are being used to prevent animal diseases, not to promote growth. The F.D.A. has so far refused to propose restrictions on antibiotic uses to prevent disease even when the drugs are delivered in feed or water, and Judge Katz’s order does not extend to disease prevention uses.”

Opponents to antibiotic use in livestock say it’s common practice to use the drugs preventively, not as a treatment, because of the unfathomable, factory-like living conditions where animals raised for food reside. They believe disease prevention should be a higher priority.

“The rise of superbugs that we see now was predicted by F.D.A. in the ’70s,” said Jen Sorenson, a lawyer for the Natural Resources Defense Council to the Times.

Furthermore, “eighty percent of antibiotics bought in the United States are used in animals, not humans,” and “outbreaks of illnesses from antibiotic-resistant bacteria have grown in number and severity, killing thousands,” wrote the Times.

In contrast, Gwen Venable, a spokeswoman for the U.S. Poultry and Egg Association, said that poultry producers “judiciously use antibiotics to maintain the health of their flocks.”

The kicker to this is that even though the FDA is now ordered to alert pharmaceutical companies to cease the use of penicillin and tetracycline to promote growth in animals, there is a giant loophole — the drug manufacturers are allowed to present evidence that the drugs are safe, which would enable them to continue using them as growth promoters in livestock.

The drugs can still be used if reported as “preventing disease.”

It is currently up in the air whether or not the government will appeal, so it may be too early to start the celebrations.

After all, laws are passing all over the country making it a crime for undercover reporters or watchdogs to disseminate what goes on inside factory farms. The odds are stacked against citizens making headway against giant food corporations.

But maybe this ruling could be the start of something brighter ahead.