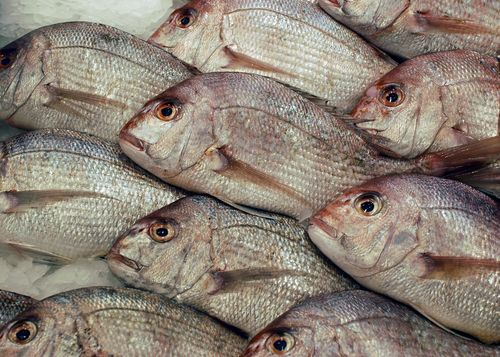 Whole Foods has announced they will stop selling red-rated seafood by Earth Day (April 22). Seafood is given a red rating by the Monterey Bay Aquarium and the Blue Ocean Institute if the species is being overfished or if the method used to catch that species harms other sea life or habitats.

Ratings are determined through interviews with fisheries or fish farms and through research from the government or the organizations’ own research. Habitat, species’ reproduction rates, fisheries management and many other factors are considered before determining the ratings. Ratings can be green, meaning the species is abundant and caught in environmentally friendly ways; yellow, indicating the species is stable right now, but problems could be developing due to habitat destruction or fishing methods; and red.

Whole Foods had set a goal to eliminate red-rated seafood from its stores by 2013. By working closely with their suppliers and groups like the Blue Ocean Institute, Monterey Bay Aquarium, and Marine Stewardship Council, Whole Foods has been able to source green and yellow rated seafood to meet customer demand a year earlier than expected.